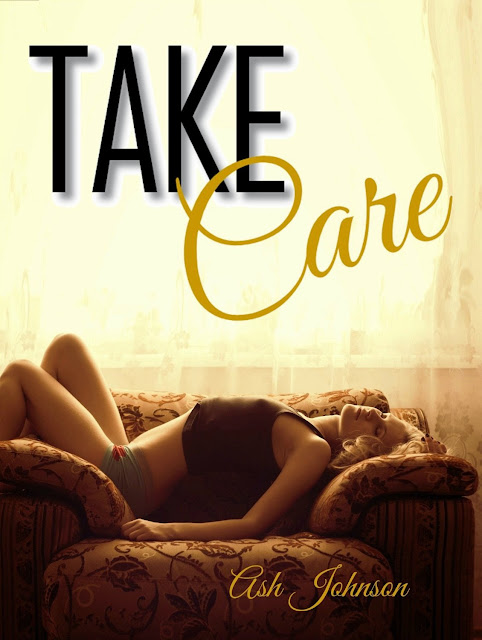 MMA fighter Jay Hunt was only supposed to be my one night stand, a birthday gift to myself after a tough few months, but he's on my mind constantly. A week later, when he arrives unconscious at the hospital where I work, I have a feeling it's a sign.
Ada Michaelson's unique eyes have been haunting my every thought since I had her beneath me a week ago. I can't think during my training. I can't focus in the cage. So when I wake up in the hospital to the gaze of those one in a million eyes, I know I can't let her get away again.
I think things are perfect now that Jay is in my life, but someone else has made it very clear that they don't like it.

Threats have been made.

I'm looking over my shoulder at every turn.

Everyone is a suspect.

I'm ready for Jay and I to have our happily ever after, if I can just make it through this alive.

I love Bear and Bunches!

Ada Michaelson is starting her life again. Down but not out, what better way to celebrate her birthday than going dancing with friends and letting loose?

Devilishly handsome, with a hint of chivalry, Jay Hunt saves her from an overeager admirer and quickly begins working his way into her heart.

Ada has Jay’s one night stand rule being thrown out the window but the over 12 inches of height difference between them is not the only obstacle they face... Jay is an MMA fighter who does not date; he fucks then quickly moves on. What is he going to do with Ada, a nurse dedicated to healing the sick, who doesn't think much of his career choice?

Throw in tricky family problems, mysterious threats and co-workers with hidden agendas, and the two have a lot to sort through if they’re ever going to have a chance together.

After laying the foundation of the characters and their backgrounds, this story quickly heated up. The sexual vibration between Ada and Jay had them scorching up the bedroom in panty-melting love scenes. The tension was not just in the boudoir, however, with other threat-filled games afoot. Bound together for safety, this gave the duo a chance to get to know each other, in and out of the sack. They were fun, flirty and oh-so-sweet.

A great writing style with fun and sexy characters will have me picking up the next book in this series as a ‘must read’.
~ Review by Diane 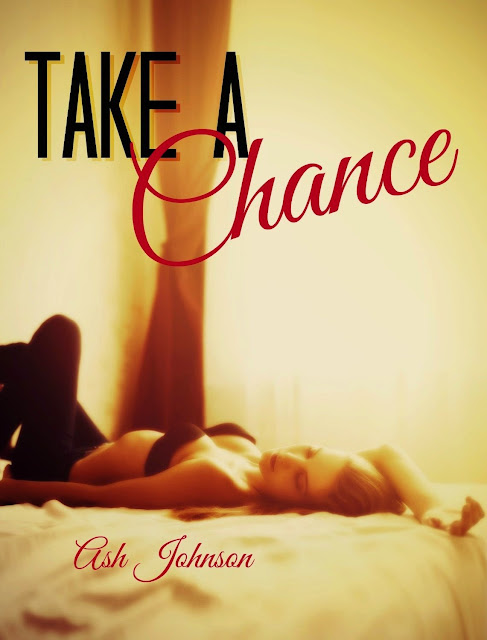 I live everyday looking over my shoulder. I work three jobs to pay off a debt that isn’t mine, all so I can keep me and my little sister alive. When Blake crashes, literally, into my life, I know there could be something great between us. I just don’t have the time for anything to happen. Between a terrifying loan shark, an overly flirty veterinarian, and a snotty fourteen year old, I barely have time to breathe. I just wish I could find the time to be with Blake, too.

I knew there was something big missing from my life but could never figure out exactly what it was, until I ran into Harlow. I found out quickly that she was everything I’ve been looking for. The problem is that she doesn’t have time for a relationship. She has so much on her plate that it’s almost impossible to be with me, but I won’t take no for an answer. Nothing will get in our way, not even an old one-night-stand telling me that she’s pregnant with my child.

When our relationship finally begins we find that others aren’t as happy with it as she and I are. Secrets are kept. Lies are told. Threats have been made.

We want to find our happy ending, but we have to live to get there.

I don’t know who I love more – Harlow or Blake….

Harlow Wilholten is the poster child for responsible and loyal. Her sister is everything to her and for whom she works three jobs to ensure a roof over their head and a chance at a future.

Blake Maynard grew up in luxury but has never felt the love and acceptance that he is beginning to feel in Harlow’s arms.

From the minute they ‘bumped’ into each other they knew there was something between them as, over weeks, they begin to learn more to love about each other.

Harlow is my new hero! Working herself to the bone, she looks out for everyone to the detriment of herself. Blake assumes the role of protector, and having that take charge hunk in one’s corner is a dream come true! Harlow is not a shrinking violet though and accepts a helping hand only when absolutely necessary, while never shirking her role as the head of her small family.

I love the way these two interact with each other. There is enough drama in and around them (her sister is a pip) that seeing the two of them be so direct with each other keeps the story interesting without being over the top. I love how they slowly (if you can call weeks slowly) get to know each other. The story moves quickly and there is a lot of excitement, intrigue and love to keep me glued to the last page. I loved every tingling chapter and happily have a new author on my stalker list!
~ Review by Diane

I am a mother of two beautiful and energetic children and the wife to one very handsome and hard working man. I live in the Rockies and hate every minute of winter. My brain is filled with 70% movie quotes and 25% song lyrics. I'm not sure what is going on in with the other 5%. I live for a good book with a happy ending and a big cup of coffee.