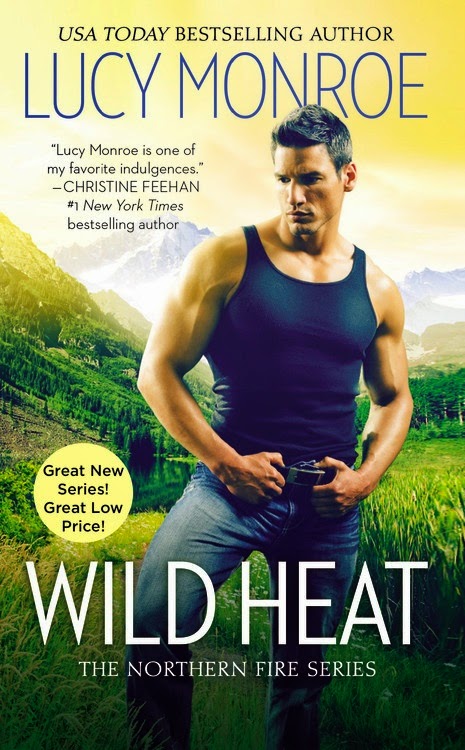 Sometimes old flames are the hottest of all . . .

In the quaint little town of Cailkirn, Alaska, it's impossible to keep a secret, especially one as juicy as the unexpected return of Kitty Grant. Tack MacKinnon remembers her wild red curls and even wilder spirit—and still feels the sting from when she shattered his heart in college. But there's a pain in Kitty's gorgeous eyes that guts him to the core, and Tack is determined to do whatever it takes to see the woman he still loves smile again—even if it means taking on her demons as his own.

After fleeing an abusive ex-husband, Kitty decides that the best way to heal her broken heart is to come back home. But she gets a whole new shock when she sees how undeniably sexy Tack has become. More handsome, more muscular, more charming—more everything—he's impossible to resist. Before she knows it, they're reigniting sparks that could set the whole state of Alaska on fire. Yet trust doesn't come easy to Kitty anymore, and as things heat up between her and Tack, she can't help but wonder if one of them is going to get burned . . .

I’m a sucker for a good second chance romance and Wild Heat didn’t disappoint this reviewer. There’s something about young love and the chance to rekindle that love, but from an adult perspective, that just gives me the feels every time!

Caitlyn “Kitty” Grant has returned home to Cailkirn, Alaska after heading off to college at eighteen and never returning. Trying to recover from the end of her marriage and her abusive ex-husband, Kitty quickly crosses paths with her former best friend, Tack MacKinnon.

Tack can’t believe his eyes when he sees Kitty after eight years. Even though Kitty shattered his heart when she pushed him away in college, Tack can’t deny that he longs to see the light shine in Kitty’s eyes again—he makes it his mission to make that happen.

Can Tack push through Kitty’s insecurities and convince her that not all men are bastards like her ex-husband, and that she can and should trust herself and her instincts again?

Oh, gosh…Kitty—she’s quite a mess, but holy hell, is she one strong woman to be rising from the ashes of her life she left behind! She’s really amazing—even with all her quirks.

And Tack. Swoon. He sees Kitty—really sees her. Sees how she’s keeping things together—barely. And he just wants to help. Even to the point where he makes a deal with her—and wow, the follow through just scorches the sheets.

Love these two together—especially love their interactions with their families and the strong bonds that exist between Tack, his mother, brother and cousin. Kitty’s Gran and her crazy aunts keep her on her toes. An excellent read and a wonderful start to this new series.
~ Review by Missy

Kitty’s life did not turn out the way she thought it would. Leaving the small community of Cailkirn, Alaska to go to university, she left her family but took her best friend with her. She did not envision the events to come that would see the end of her dreams and the loss of that friendship.

Eight years later, she was recovering mentally and physically. Returning to the home she thought she had left for good, she was determined to move forward – older, wiser and with her heart well protected. Her best friend Tack MacKinnon had different ideas. Despite their history, he was determined to be part of her recovery and found unique ways to help her. With her best friend once again by her side, would she succeed in overcoming the pain that still haunted her?

Kitty is an amazing woman. Despite the abuse she has suffered, she has not lost her caring nature or her love for family and home. She knew she had treated Tack shabbily but his determination to be there for her, to help her, was a force she could not hold out against. Tack is that “nice guy” that ticks all the boxes – handsome, funny, supportive, and sexy. Did I mention sexy? His innovative plan to nudge Kitty back to full health was downright irresistible. She was going to get well and it was going to be her choice; he was just going to provide another reason to make that happen.

This emotional story was a testament to the survival of the human spirit, as family and friends rallied around the couple to provide the love and humor that would help them through. I hope this is the first of many books in the series and can’t wait to learn more about the residents of Cailkirn, Alaska! 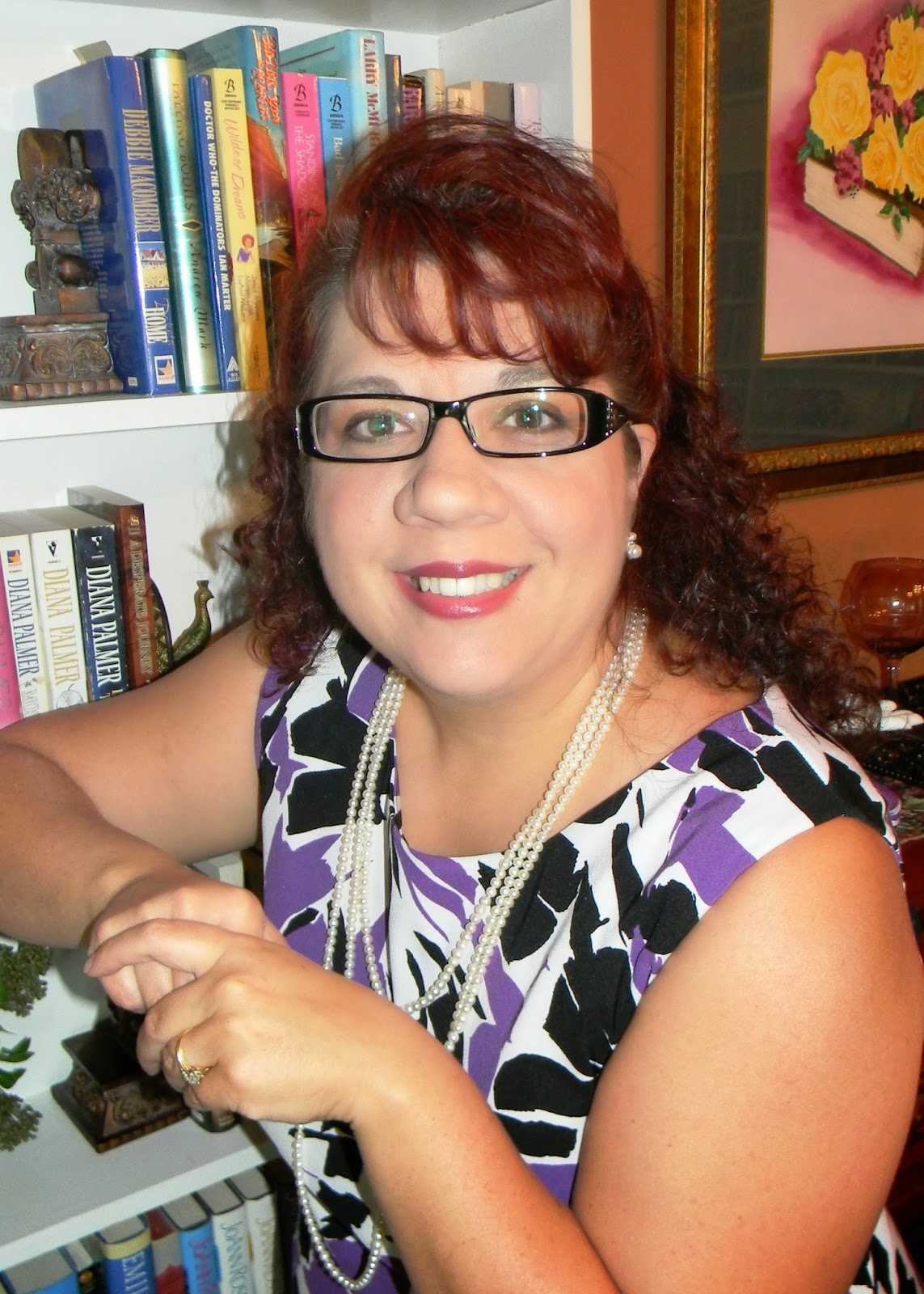 A USA Today Bestseller, most of Lucy Monroe's titles have spent multiple weeks on national bestsellers lists, including Neilson Bookscan (in both North America and the UK), Amazon & B&N.com. She is ranked as a top selling contemporary romance author on Amazon.

a Rafflecopter giveaway
Posted by Give Me Books at 1:31 pm