Review - Do Not Disturb by A.R. Torre 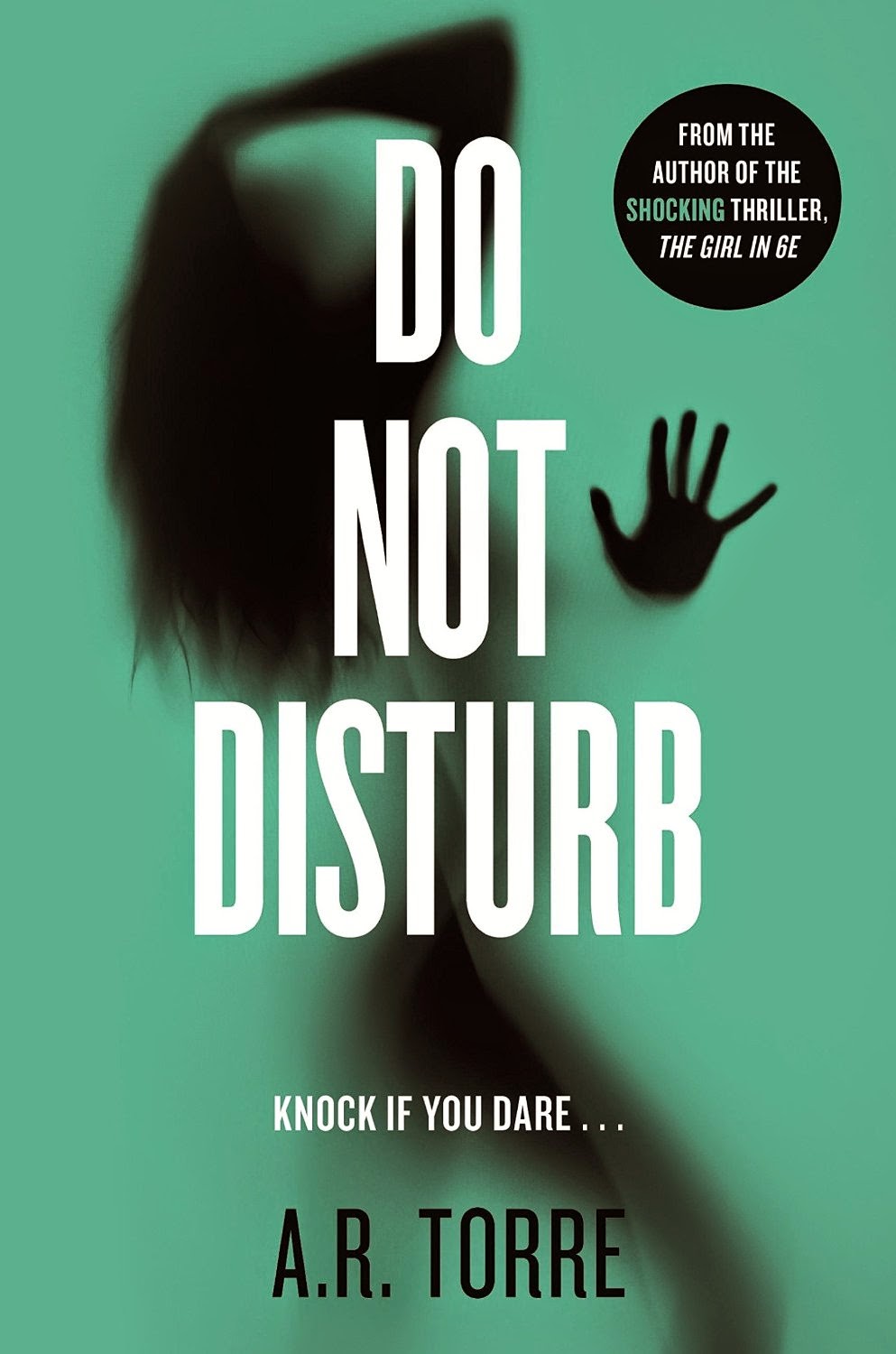 The rules were simple and I broke them.
Now I must face the consequences.
Everyone else must face me.

How deliciously dark and different. With a story line like none other I have read, Deanna is a webcam girl. As if that is not enough graphic drama in itself, she struggles daily with the urge to kill. Someone, anyone.

I got my hands on this first book in this series as soon as it came out and FLEW through it. As with this new story, it was too intriguing to put down. In this second book, what I feared would happen to Deanna in the first, happens. An internet wack job who visits her site and becomes quickly obsessed with her, goes on a mission to find her in real life. *Shiver*

Jeremy, her UPS delivery man, is her official boyfriend now. Super sweet, understanding and accepting. I was actually quite surprised with his dedication. I mean, Deanna sounds like a total nut, but actually is one strong woman for all that she has been/put herself through. Her life story reminded me that we never can really KNOW someone. Behind closed doors, every one struggles with something. No matter how small it may seem. Also, to take risks. Not the possible jail time for murder risk ;) Just living. Even if some days it is just to put one foot In front of the other and walk to the store for a Dr. Pepper.

"Your struggle is part of what makes you beautiful."

From her home near the warm waters of the Emerald Coast in Florida, she devotes several hours each day to various writing projects and interacting with her fans on Facebook, Twitter and Pinterest. Happily married and with one son, she loves watching SEC football games, horseback riding, reading and watching movies.

Torre has four books slated for release in 2015. To stay informed, consider subscribing to her popular monthly newsletter.