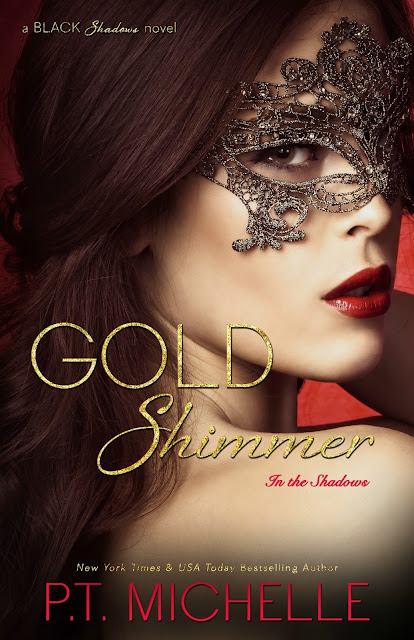 I never thought that my plan to crash a masked party to exact a bit of revenge would fall apart so easily. It was a foolproof plan. The absolute best scenario. Moon-and-stars-aligned worthy. No one would suspect I was anyone other than the wealthy, self-absorbed girl I pretended to be. The one who would wreak havoc that night.

Then again, I also didn’t plan on running into a wall of sharp wit and steely determination named Calder. The dominant, charismatic Navy SEAL might’ve called me by Celeste’s name, but he refused to let me hide my true self from him. His special brand of honest, seductive charm was impossible to resist. He was confident and demanding…and everything I wanted. But the deeper I fell, the higher the stakes rose while playing a role. So I held onto our intense connection for as long as I could, knowing that he would never know me as Cass.

When an unexpected turn of events gives me a second chance to see Calder again, of course the opportunity comes with strings attached. I had no idea how dangerously tangled and deeply knotted those strings would become, but for the one man who gave me the courage to live my life for me again, I’d do just about anything.

Even become someone else. 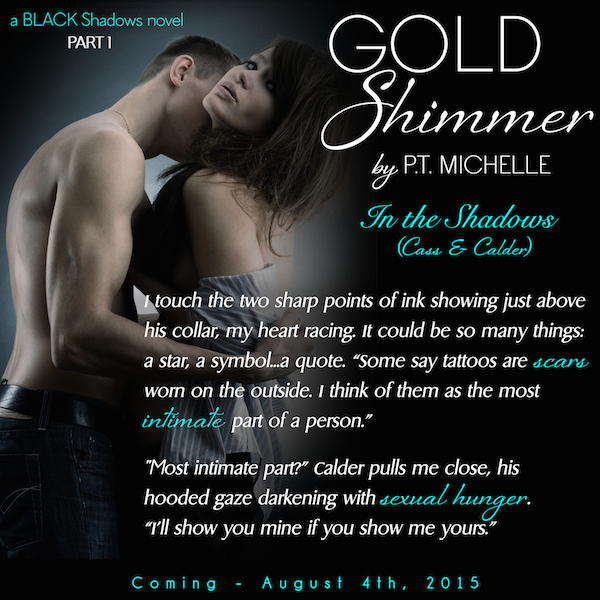 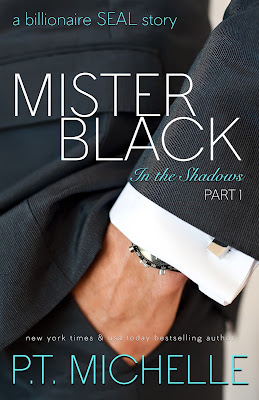 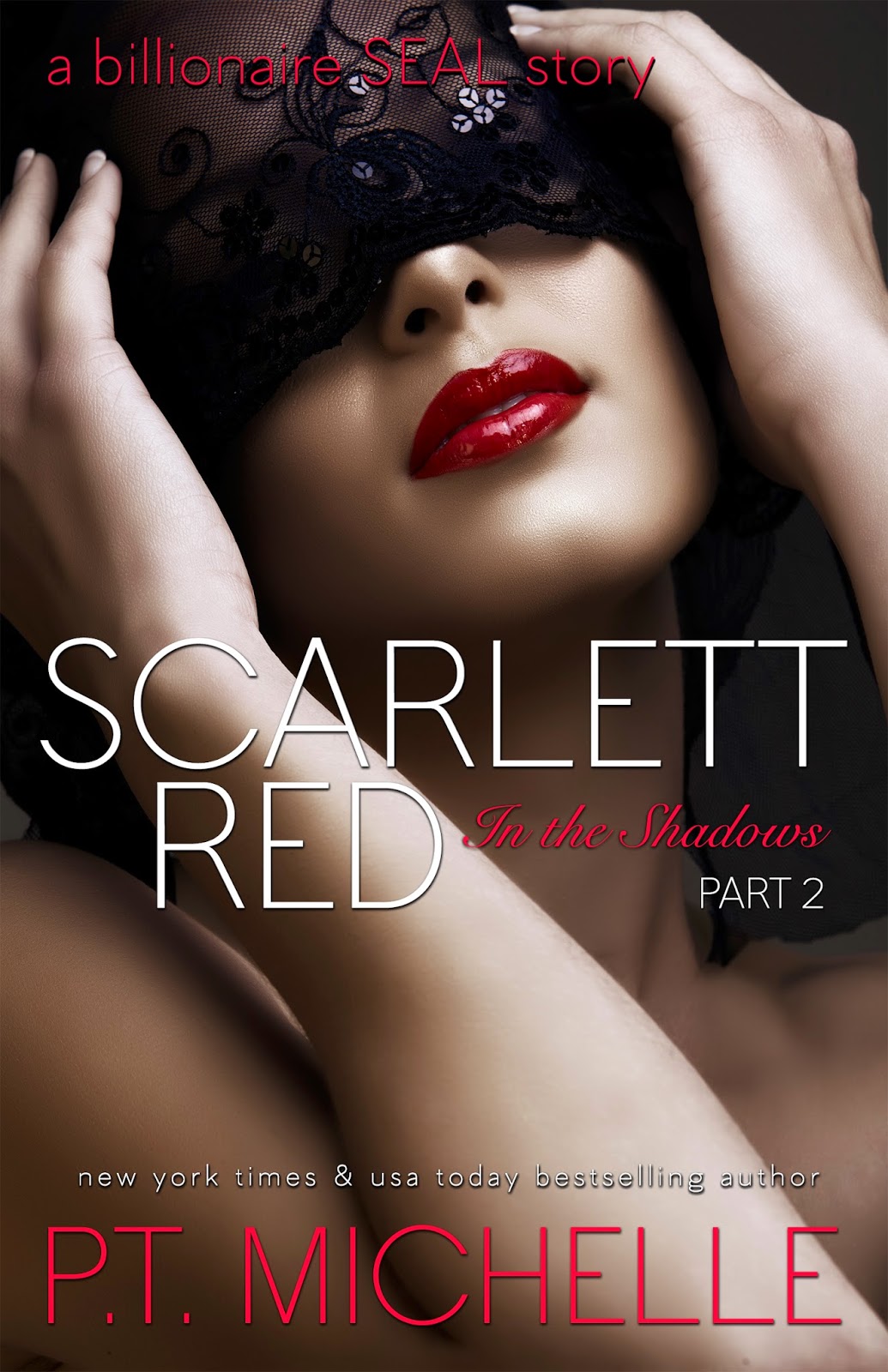 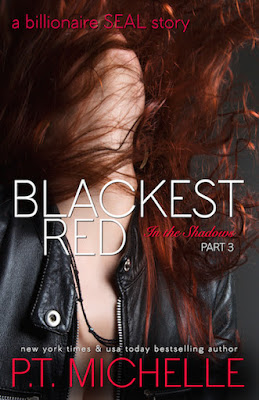 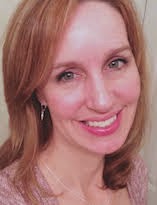 P.T. Michelle is the NEW YORK TIMES, USA TODAY and International Best Selling author of the Contemporary romance series IN THE SHADOWS, the YA/New Adult crossover series BRIGHTEST KIND OF DARKNESS, and the romance series: BAD IN BOOTS, KENDRIAN VAMPIRES and SCIONS (listed under Patrice Michelle). She keeps a spiral notepad with her at all times, even on her nightstand. When P.T. isn't writing, she can usually be found reading or taking pictures of landscapes, sunsets and anything beautiful or odd in nature.