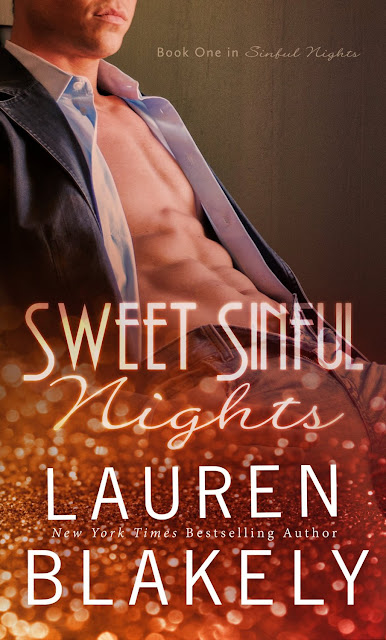 She was the one who got away…

Ten years ago, Brent Nichols let the love of his life slip through his fingers. It’s his greatest regret, especially since she’s all but disappeared. But when the gorgeous and captivating woman walks into his life unexpectedly, he’s determined to win her back. Whatever it takes, he won’t make the same mistake twice.

Shannon Paige has hardened her heart to the man she was once engaged to be married to. After the way he left, and after the hell she’s been through with her checkered family, there’s no way she’s letting him into her life again. The problem is, the second she sees him, he’s more handsome and charming than before. And she’s torn between wanting to fight with him and wanting to sleep with him -- maybe both. Soon they fall into each other’s arms, consumed with a desire that burns through the years.

But if these two fiery lovers are going to have a real second chance at this kind of intense, passionate, bone-deep love, he’ll have to give her his whole heart, and she’ll have to give up all the secrets from her messy past. 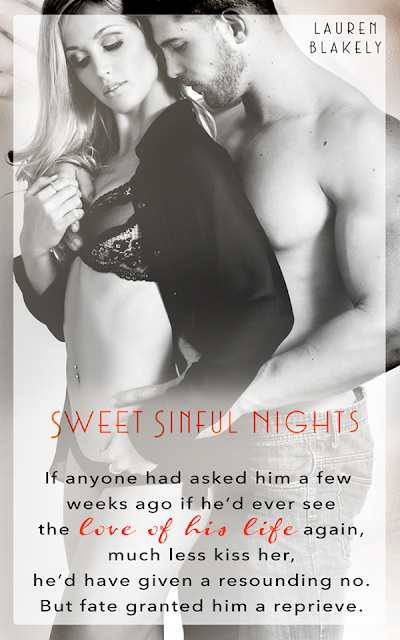 There's something about Sweet Sinful Nights, the raunchy, suspenseful, deep first book in Lauren Blakely's new series, that's talking to me. And it's telling me to KEEP READING. Except I just read the last page and turned my Kindle off, and now I'm at a bit of a loss. Because I can't keep reading. It's over and I didn't want it to end...

Ten years should have been enough time for Shannon to protect her heart from Brent, from the bitter disappointment of watching him walk away. But clearly it wasn't, because from the moment she sees him again, her desire reignites. Stronger than ever.

It's sweet to be home in his arms, but her past and secrets have the potential to turn something sinfully pleasurable into another shattering heartbreak. She can see that he's different...but will the end result be?

Thank GOD this is a series, and that book two is only a few short months away. I'm not sure, with all of these engaging characters, that I could have been happy with just one story, even if it had been wrapped up with a neat, little bow. Ms. Blakely has teed up her new Sinful Nights series perfectly here, giving the reader a wonderful, hopeful, emotional book for Clay's baby brother, Brent and the girl he let get away, while introducing new characters and an overarching story that'll keep me coming back for more. And more. And more again.

There's such beauty in this second chance romance; in the easy humor, in the playful interactions which easily and believably morph into serious discussions, in the down-and-dirty sex, in the many sweet (and sinful) examples of love that are present here. And most particularly, in the hope that Ms. Blakely and her characters offer up -- hope that they can be better, hope that the past doesn't have to define them and their futures, hope that mistakes can be fixed and regrets forgotten.

And while I was expecting to want more from this series, I wasn't expecting to finish with a handful of questions, a strong desire to know Shannon's family better and an urge to tell Ms. Blakely off for making me wait for book two. Okay, I might have expected to mad about the waiting...but only because I knew from very early on that I wouldn't want to say goodbye to these characters. Not even for a little while.

Sweet Sinful Nights by Lauren Blakely is sweet, funny and sexy. All of the things we've come to expect from Lauren!

In this book we meet Brent and Shannon who, ten years after a major breakup, fate brings back together. What ensues is some smoking hot sexy times, some laugh-out-loud funny banter, and just a bit of mystery thrown in!

Brent's dedication to his work, his amazing love for Shannon and his always funny, carefree attitude sends him to the top of my book boyfriend list! I'm ready for more Lauren!! ❤
~ Review by Heather

Holy Effin’ Hotness!! Lauren sure knows how to write some sexy, dirty, sinful scenes! But this story was so much more than that as well. It was the story of second chances and true love. And I loved every minute of it!

This is the story of Brent Nichols, Clay’s brother, who we met briefly before. He met his “one,” Shannon, when he was in college and thought for sure they would be together forever. However, when he made a stupid decision, their relationship ended. Ten years later, in a business encounter, the two meet again.

“Now, he had the opportunity for a second chance. The game was on, and he was going balls to the wall to win his woman back.”

The chemistry between these two was scorching and they could not keep their hands off one another! It was hot as hell, yet sweet at the same time. They were like magnets to each other.

“If I put my hand on you right now how hard would your dick be?” “Rock fucking hard,” he said in a growl.”

Brent and Shannon grew up completely different, but it was what worked so well for them. Brent was Shannon’s calm, her happy, her sunshine.

“Brent was her sweet, sinful addiction, and she rationalized that it was much healthier to need him than the bottle or a needle.”

I absolutely loved this story. There were so many emotions brought out while reading. Shannon has had a tough life and watching her relieve some of her past was heartbreaking. But Brent always seemed to be there with some laughs and dirty talk to make her feel better. I loved the family bond that Shannon had with her three brothers and grandmother, and I adored seeing Clay and Julia once again.

I can’t wait to read Ryan’s story next and continue to learn the mystery with Shannon’s mom.
~ Review by Tiffany 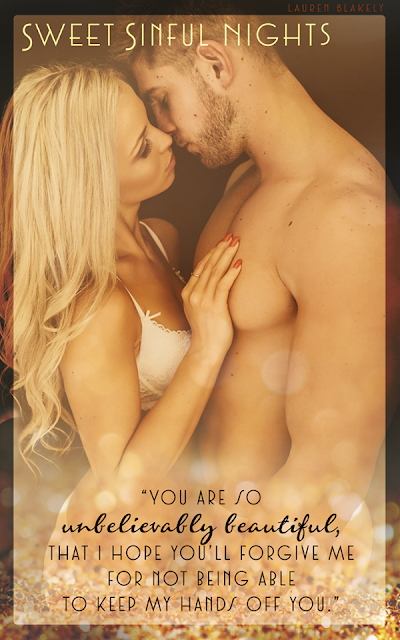 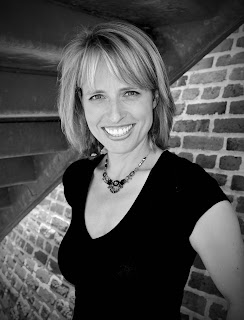 Lauren Blakely writes sexy contemporary romance novels with heat, heart, and humor, and she has had seven books on the New York Times Bestseller list and twelve on the USA Today Bestseller list.

Like the heroine in her novel, FAR TOO TEMPTING, she thinks life should be filled with family, laughter, and the kind of love that love songs promise. Lauren lives in California with her husband, children, and dogs. She loves hearing from readers!

Her bestselling series include Caught Up in Love, Seductive Nights, No Regrets and Fighting Fire. She recently released Forbidden Nights, a standalone novel in her New York Times Bestselling Seductive Nights series that became an instant New York Times Bestseller. Her new adult forbidden romance, 21 Stolen Kisses, hit e-readers in May and landed on the USA Today Bestseller list. This summer she'll release Consumed by You, her next title in her NYT Bestselling Fighting Fire series about sexy firemen and the women they love, and Sweet Sinful Nights, the first book in her new sexy romance series Sinful Nights. She also writes for young adults under the name Daisy Whitney.