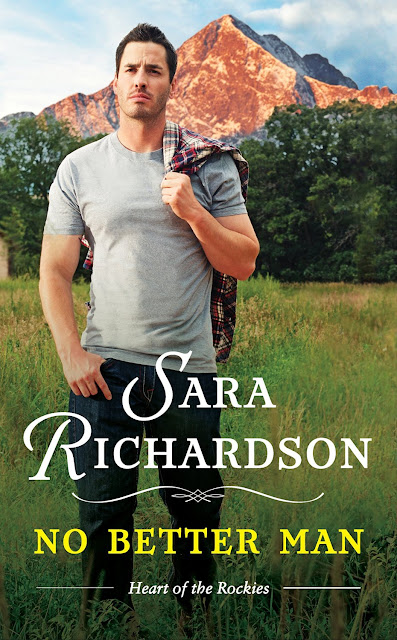 When it comes to business, Avery King always comes out on top. So after a very public breakup, work is the perfect excuse to flee the Windy City for the gentle breezes of Aspen, Colorado. Her mission: acquire the land of a rundown mountain ranch. Avery expects an easy win . . . until she meets the rugged and irresistible rancher who won't give up his property without a fight.

Bryce Walker is stunned by the stubborn beauty determined to get what she wants. But what she wants is his last connection to the life he used to have. Bryce has plans to return the ranch to its former glory and no way will he sell his family home. Yet the more time he spends with Avery, the more her sweet touch makes him forget his painful memories. Now Bryce must decide whether living in the past is worth losing his future . . . 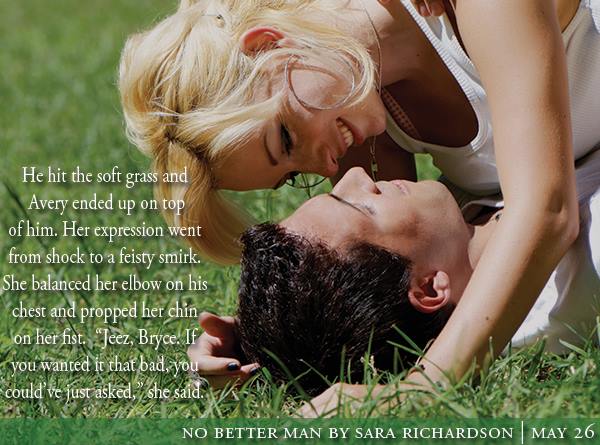 A sweet romance for a cold day….

Avery King is the heroine of this romance and she is sweet, funny and easy to like. She is also loyal, so when family expectations put her at odds with Bryce Walker, the sparks fly.

Bryce is struggling to restore many things in his life, including his family home and his reputation. To say he is less than welcoming to Avery and her proposal is an understatement. Their goals are very different and neither one wants to back down; they both have very personal reasons and plans for the ranch.

Eventually one of them is going to have to concede and that could mean they both stand to lose.

I really enjoyed this first novel of a new series. Ranches, even the hint to a cowboy, have my interest and Bryce, for all his growly ways, was very much a draw. The relationship that develops between the two is made more difficult, and interesting, with the great conflict they face right off the bat.

On the surface they don’t seem that much alike but as the story builds what they have in common becomes clearer. They are each at a crossroads and watching the two struggle with that, and their feelings, was very entertaining. An unexpected crisis brings things to a head and one way or another, things are going to get sorted out.

Lots of great characters, so I’m looking forward to more in the series!
~ Review by Diane

No Better Man by Sara Richardson is the story of Bryce and Avery.

Avery is from Chicago and loves the Cubs, more than anything. Bryce lives in Aspen and works on his ranch in the mountains. Dare we ask what brings them together? Avery’s father’s desire to own Bryce’s land…

Going forward, we find two people fighting for love, futures, dealing with the past, learning to move on and to find acceptance of what is now. I loved Bryce and Avery. I liked their story. Together, I could picture them being a fun couple.

I felt like the first part of the book was a bit slow for my taste, but the second half moved faster and was much better. The introduction of the secondary characters in the beginning was a bit odd and clinical but they played a pivotal role, so it was necessary to introduce them. I loved Elsie; who wouldn’t want someone like that in their life?

Now, Aspen is on my short list of places to visit, especially in the Fall! Overall, No Better Man was a good read.
~ Review by Heather 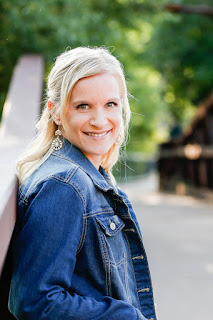 Sara Richardson grew up chasing adventure in Colorado's rugged mountains. She's climbed to the top of a 14,000-foot peak at midnight, swam through Class IV rapids, completed her wilderness first-aid certification, and spent seven days at a time tromping through the wilderness with a thirty-pound backpack strapped to her shoulders.

Eventually, Sara did the responsible thing and got an education in writing and journalism. After a brief stint in the corporate writing world, she stopped ignoring the voices in her head and started writing fiction. Now, she uses her experience as a mountain adventure guide to write stories that incorporate adventure with romance. Still indulging her adventurous spirit, Sara lives and plays in Colorado with her saint of a husband and two young sons.