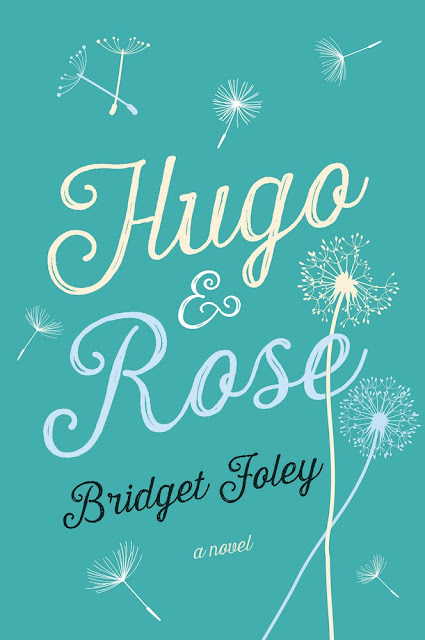 Rose is disappointed with her life, though she has no reason to be - she has a beautiful family and a perfectly nice house in the suburbs. But to Rose, this ordinary life feels overshadowed by her other life - the one she leads every night in her dreams.

After a childhood accident, Rose's dreams take her to a wondrous island fraught with adventure. On this island, she has never been alone: she shares it with Hugo, a brave boy who's grown up with her into a hero of a man.

But when Rose stumbles across Hugo in real life, both her real and dream worlds are changed forever. Here is the man who has shared all of her incredible adventures in impossible places, who grew up with her, even if they aren't what either one imagined. Their chance encounter begins a cascade of questions, lies, and a dangerous obsession that threatens to topple everything she knows. Is she willing to let go of everything she holds dear to understand their extraordinary connection? And will it lead her to discover who she truly wants to be?

Hugo & Rose is the story of a married woman who has an amazing husband and children but she longs for something more...something from her dreams. Every day she deals with children, dinner, her husband and real life. At night she dreams of Hugo and the adventures they have. When her children wake at night she doesn’t ask why they were scared, she tells them about Hugo. Hugo becomes such a daily part of their lives that when she stops at a tiny fast food joint in a small town and thinks she sees Hugo, Rose’s life is forever changed.

I read this book in two sittings...I had a bit of time between them, but when I had time to read I was totally captivated. The way the writer describes the adventures Rose and Hugo go on, I could picture them so vividly in my head, I felt like was going with them. I wondered after reading Rose’s story, if this is what it was like being in love with two men. One in your real life that you love with your whole heart and can’t imagine being without, but yet, the other that you’ve always dreamed of.

This isn’t a romantic book, but one that brought many thoughts after reading it and wondering whether, as the author says, these are “mommy nightmares.” Since I’m not a mother I can’t tell you, but I can tell you my mind has been reeling ever since I finished Hugo & Rose!
~ Review by Heather 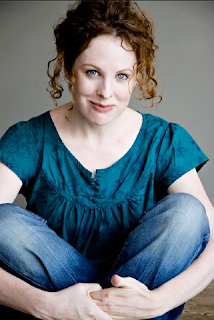 Bridget Foley grew up as a middle child in the suburbs of Denver, Colorado before attending New York University's Tisch School of the Arts on an acting scholarship. Following that she was less an actor than she was an auditioner and an obtainer of expensive degrees. After attending UCLA's School of Theater, Film & Television she made a habit (rather than a living) of writing screenplays. She once danced the rumba with Tony Curtis. Now she is mostly a wife and mother just outside of Seattle. She should probably be folding laundry. Hugo & Rose is her first novel.