Review - When You're Back by Abbi Glines 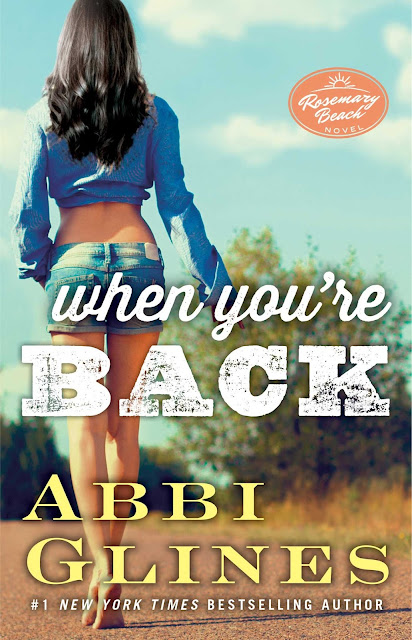 From #1 New York Times bestselling author Abbi Glines comes the next new adult novel in her beloved Rosemary Beach series, which continues the story of Mase and Reese from When I’m Gone.

The future is bright for Reese Ellis. She has Mase Colt-Manning, the man of her dreams, and a family she didn’t know existed until her long-lost father arrived on her doorstep in Rosemary Beach. After growing up with a cruel mother and abusive stepfather, Reese is eager to get to know the caring and charming man who wants to be a part of her life. Everything is finally falling into place.

While Reese is visiting her new family in Chicago, Mase spends time with his “cousin,” Aida, who has worshipped him since childhood. Though they’re unrelated by blood, Mase and Aida have been raised to think of each other as family. But when Reese returns, she can tell something isn’t quite right with Aida, who clearly resents Reese and excels at manipulative little games. And though Mase is unsuspecting, Reese knows Aida doesn’t love him like a cousin should... 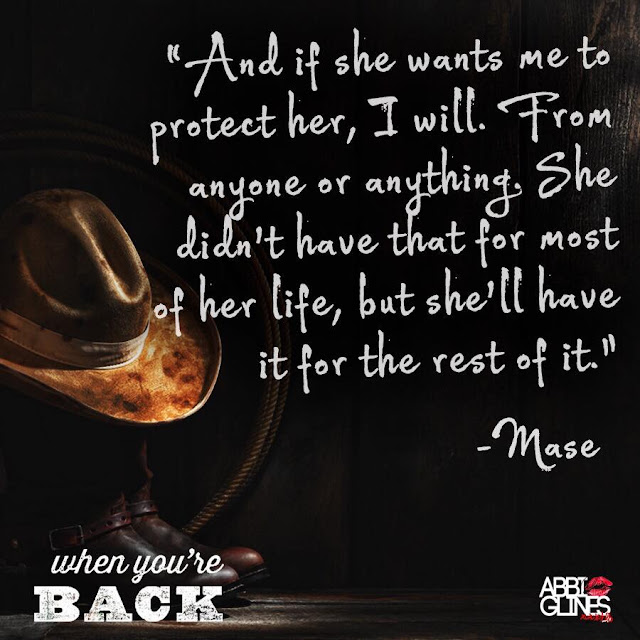 I can always count on Abbi to take me away to a place where there are cute, Southern boys, adorable, sweet girls and a good mix of drama mixed throughout. When You're Back is the second book in this mini-series, yet it interweaves the characters from Ms. Glines’ previous books in a laidback Texas setting.

Mase and Reese are still cute as can be but this time around there are new family issues and some sketchy competition.

River "Captain" Kipling.....wooooo, you sneaky little hottie! With his man bun and broody mystery, most didn't care for him but I disagree. And he just got more interesting as the story developed.

"I can change your world, too, sweetheart. But I'll wait my turn."

Everyone, I mean, EVERYONE hates the character Nan from the previous books and now we meet Aida. Needy, annoying, selfish Aida. Nan 2.0. When You’re Back is a nice, easy read with an interesting twist. My favorite quote:

"I wasn't sure which was worse, loving and losing or not ever knowing that kind of love at all."
~ Review by Krissy 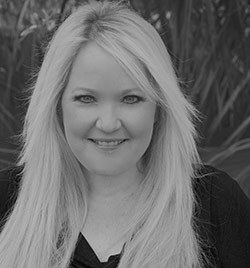 Abbi Glines is a #1 New York Times, USA Today, and Wall Street Journal bestselling author of the Rosemary Beach, Sea Breeze, Vincent Boys, and Existence series. She has a new YA series coming out in the fall of 2015 titled The Field Party Series. She never cooks unless baking during the Christmas holiday counts. She believes in ghosts and has a habit of asking people if their house is haunted before she goes in it. She drinks afternoon tea because she wants to be British but alas she was born in Alabama. When asked how many books she has written she has to stop and count on her fingers. When she’s not locked away writing, she is reading, shopping (major shoe and purse addiction), sneaking off to the movies alone, and listening to the drama in her teenagers lives while making mental notes on the good stuff to use later. Don’t judge.

Email ThisBlogThis!Share to TwitterShare to FacebookShare to Pinterest
Labels: 3.5 stars, Abbi Glines, Review, Rosemary Beach Series, When You're Back