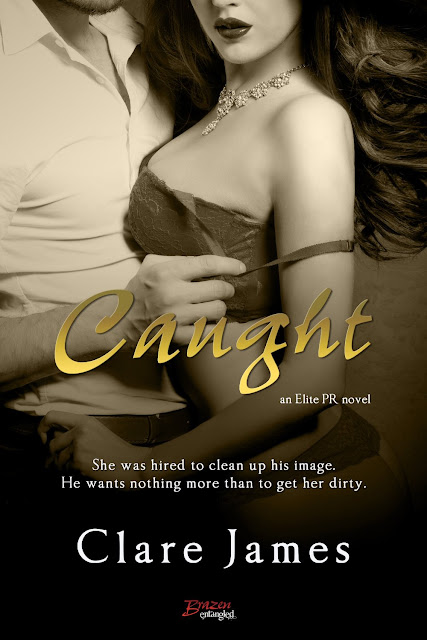 She was hired to clean up his image. He wants nothing more than to get her dirty.

Watching sex tapes at the office is just part of PR professional Vivian Blake's job, especially when she has to clean up a celebrity's image. Except that her newest client isn't quite that easy. Racecar driver Jarod Cage is beyond hot, and his onscreen "performance" is already compromising Viv's cool professionalism.

While Jarod hasn't exactly been discreet about his personal life, he never thought his reputation could cost him both his sponsor and his racing career. Now he has to put his future in the hands of a tiny, pixie-like publicist. Which is becoming a problem, because the heat between them is about to redline. But when you go this hard and fast, putting on the brakes is the most dangerous thing you can do... 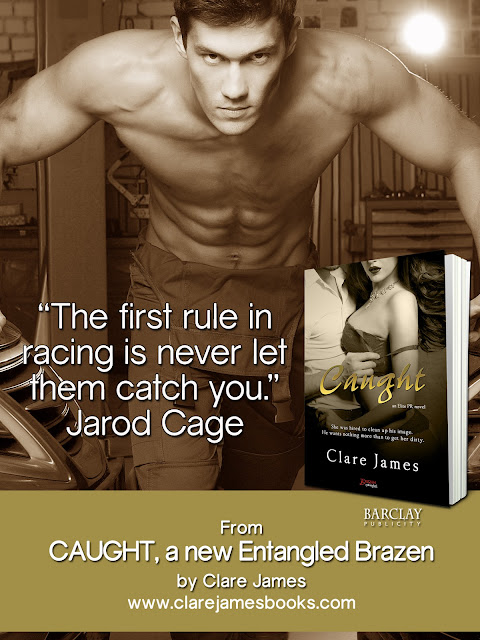 Caught is the story of PR professional, Viv, and NASCAR driver, Jarod Cage. Jarod is literally caught with his pants down in a bathroom stall and Viv is hired to fix his image.

Jarod and Viv are complete opposites. Viv is a Northern Yank who is feisty and tells it how it is, something Jarod is not used to. But the attraction between them is undeniable.

“One time thing, Viv. That’s all it was. All it could be. But damn if he wasn’t like a bag of potato chips – the delicious sea salt and vinegar kind where just one wouldn’t do.”

The two enter a sexual relationship and it is HOT!

“Baby,” he whispered in her ear. “You’re so hot and wet right now I don’t think you’d care if I stripped you out of this suit, bent you over, and bared your tight ass to the crew before I fucked you from behind.”

Of course, spending constant time together and also having sex leads to so much more, including an intimacy neither was used to. So will their relationship turn to more or will it end once Viv’s work is done? Read it and find out!

I really enjoyed this story. It has some twists that I didn’t expect and I loved Jarod. Watching a bad boy fall in love is one of my faves!
~ Review by Tiffany 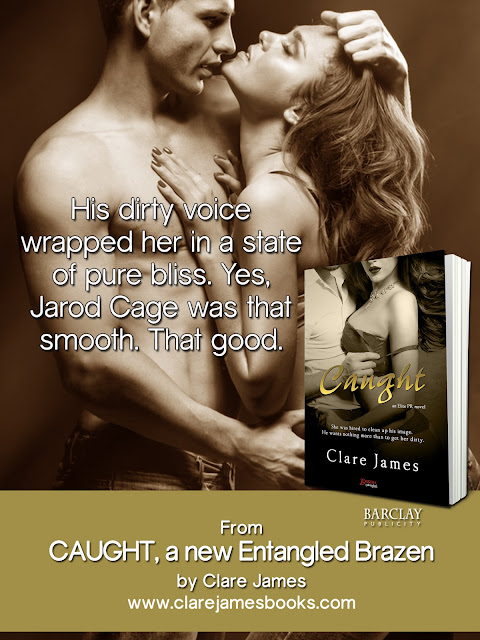 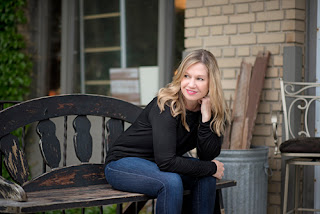 Clare James writes contemporary romance and new adult novels with spunky heroines and sexier-than-sin heroes. Her books have made several best-selling lists including the tender love stories in the Impossible Love series; the steamy romantic comedy Dirty Little Lies; and the touching family drama Wednesday. Her new title, Caught, is the first in a series about the women of Elite PR and their very naughty clients. It will be published with Entangled Publishing's Brazen line in June 2015.

A former dancer, Clare still loves to get her groove on - mostly to work off her beloved cupcakes and red wine. She lives in Minneapolis with her two leading men - her husband and young son - and is always on social media chatting with readers.

Posted by Beth Cranford at 5:00 pm