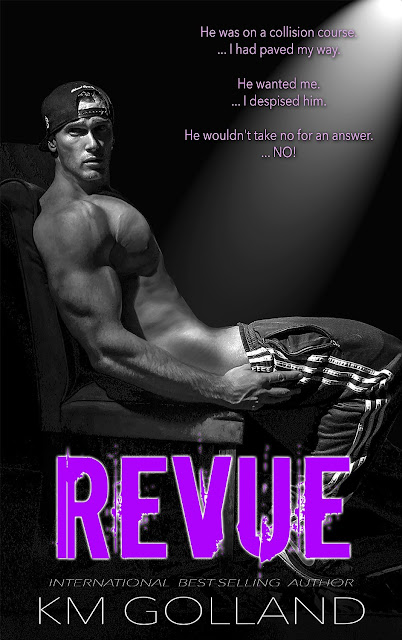 He was on a collision course.
… I had paved my way
He answered to no one.
… I respected authority
He wanted me.
… I despised him
He didn’t take no for an answer.
... NO!

When freelance photographer, Corinne Lee, is required to visually document the nationwide tour of Wild Nights Male Revue, she finds herself in a world of near-naked, testosterone-fuelled men on stage—not her photographic muse of choice. She also finds herself in the arms of Josh, the revue’s star performer.

Josh Adams thrives on the limelight, the stage and, most of all, the attention of women who endlessly throw themselves at him. He dances sex, speaks sex, breathes sex … is sex! Josh lives for sex, but never with the same woman.

When both opinionated and headstrong characters are closely thrust together in a lust-ridden and sexually-charged environment, which of the two will break first? Will Josh realise that Corinne could be the exception to his ‘no strings’ rule? Or will Corinne let go of the fantasy of finding Mr One and Only? 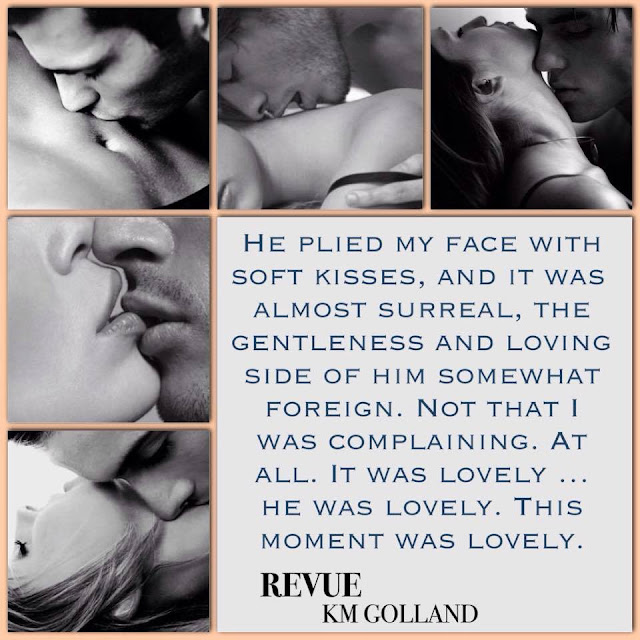 Wow, K.M. Golland, that was a Scorching Hot Book!! The cover peaked my interest and when I read the blurb, I knew I had to read it. And my goodness, what a fucking hot, sexy read!

Josh Adams works at Wild Nights Revue making women's fantasies true, making their problems disappear one dance at a time. One thing is for sure, Josh has no shame in displaying his package. He lives by his own rules of fucking whomever he wants, whenever he feels like it.

Josh and Cori are water and oil, constantly bickering, and yet, no matter how hard they try, they just can’t stay away from each other...

I really enjoyed reading the banter between Josh and Cori, though at times Cori kinda got on my nerves, constantly denying her feelings for Josh. In the end, though, Josh knew how to get her and my goodness, did he lay it on her...! **still fanning myself**

I thought this book would be about a sex addict and a too-good-for-you girl, yet it was much more than that. There were real emotions pouring out, and with feelings shared, hearts broken and mended, trust lost and gained, and sizzling hot sex, BAM, we got Revue!!!
~ Review by Kara

What happens when a female photographer goes on tour with a male revue show? Fireworks, shenanigans, hilarity, and angst.

Josh Adams is the star of the show and, to put it frankly, kind of an asshole. In his own words, he likes to use women to “fuck and fuck off”. Sparks fly when he meets the newly hired photographer, Corinne (Cori), and these two embark on a roller coaster ride of a relationship.

I was all over the place about this book. I was disgusted by Josh and spent the vast majority of it not liking him at all. He’s cocky and unapologetic, and persistent in a way that sometimes felt downright uncomfortable.

I had a sort of love/hate thing going for Cori – she was strong and stood by her word with Josh. But she also was very quick to let him drag her down and change who she was.

These two were a hot mess together, which was mostly heartbreaking and frustrating. I struggled a little when things finally resolved – so much angst and water under the bridge made it hard to be entirely happy for them.

In the midst of all this turmoil, there were some laugh-out-loud moments. That was probably my favorite part of the book. Ms. Golland knows how to write some snark (and Lord, I love me some snark!), and some scenes were both hilarious and heartwarming. There were also some smoking hot steamy scenes. What Josh and Cori lack in relationship skills, they make up for in physical chemistry.

In the end, they found their redemption in each other. I feel like things maybe got tied up a little too neatly in the end, but I’m a sucker for a good happily ever after and was happy to see Josh and Cori get theirs.
~ Review by Shelly 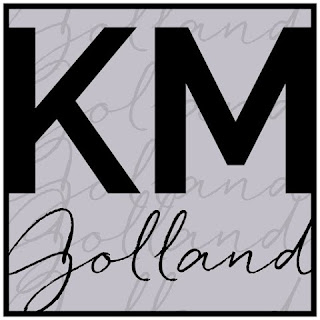 “I am a writer and a married mother of two adorable little people. I am a bookworm, craftworm, movieworm, and sportsworm. I’m also a self-confessed Shop-aholic, Tea-aholic, Strawberry-aholic, and Choc-aholic. I love all things summer related, shoe related, car related, and music related. One day I wish to have my own army of Minions.”

Born and raised in Melbourne, Australia, K.M. Golland studied law and worked as a conveyancer before putting her career on hold to raise her children. She then traded her legal work for her love of writing and found her dream career.