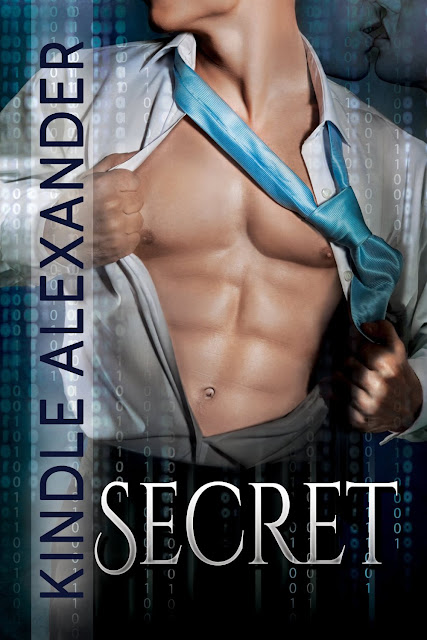 Tristan Wilder, self-made millionaire and devastatingly handsome CEO of Wilder-Nation is on the verge of a very lucrative buyout. With tough negotiations ahead, he's armed with his acquisition pitch, ready to launch the deal of a lifetime. There’s just one glitch. The last thing he expects is to fall for the hot business owner he's trying to sway.

Dylan Reeves, computer science engineer and founder of the very successful social media site, Secret, is faced with a life-altering decision. A devoted family man with three kids and a wife, Dylan has been living a secret for years. Fiercely loyal to his convictions, his boundaries blur after meeting the striking owner of the corporation interested in acquiring his company. For the first time in his life, reckless desire consumes him when the gorgeous computer mogul makes an offer he can't refuse. 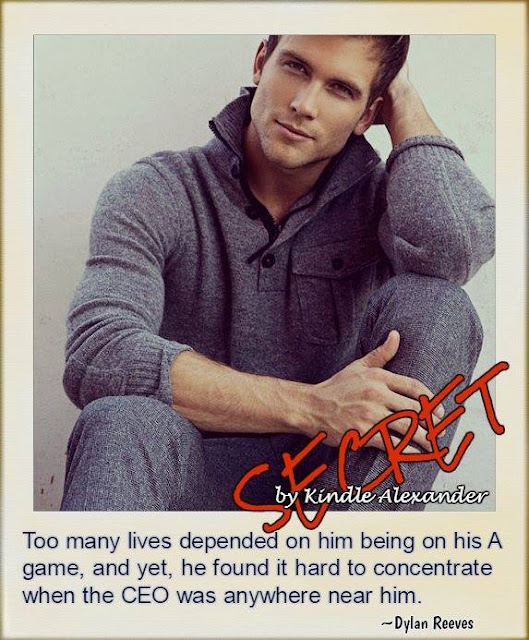 It's not often that I find myself simultaneously speechless and not wanting to shut up about a book. I am right now, however. Having just finish Secret, I'm torn between wanting to tell everyone to get their hands on a copy ASAP, and wanting to sit and reflect on what I just read.

Tristan Wilder and Dylan Reeves aren't expecting a fierce, undeniable attraction when they meet to discuss the merger of their respective businesses. With Dylan a married father of three, responsibility always takes precedence over desire...until Tristan.

I felt all the feels reading this book. I was surprised, I was elated. My heart broke and healed. I was on the edge of my seat, frantically messaging a friend who had finished before me, spouting theories, lamenting over what I thought might happen. And all while drooling over the absolute hotness of these characters and trying to keep myself (and my Kindle) from overheating.

By book's end, I was completely in love. There was so much to fall for in this story. Ms. Alexander took my hard limit and twisted it on its head as she made this story not about a man married, but a man falling in love. A man discovering himself and reconciling that with who he has always shown to the world. To his family. To himself.

It was hard not to root for these characters. To wish and hope frantically for a happily ever after for all that deserved it. To cross my fingers and toes that there would be no more hurt for them.

It all boils down to this: one-click this one and read it without prejudice. While you're doing that, I'm just going to think about it a little more, okay?
~ Review by Beth

Secret by Kindle Alexander is the story of Dylan Reeves a husband, father and business owner who has some very big secrets. What if your secrets have the power to change your whole life?

Let me say, I love Dylan. He's hot, sexy, a Texan and dedicated to what he feels is right. He makes sacrifices every day for his family... I love how Kindle Alexander explores the emotion of love and allowing yourself to feel love in such an amazing way.

For years, Dylan has done what was best for his family and sacrifices the love that every person craves. He gives it to his children but yet he doesn't really have it for himself. This is the story about how he finds it. I love the flaws of the characters, the strengths, weaknesses and openness that they share. I truly hope to see more of them down the road.
~ Review by Heather 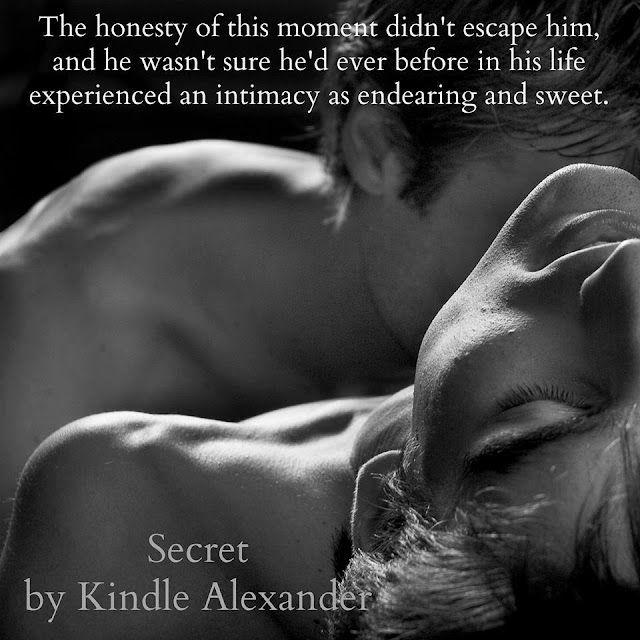 I live in the suburbs of Dallas where it's true, the only thing bigger than an over active imagination, may be women's hair!

Usually, I try for funny. Humor is a major part of my life - I love to laugh, and it seems to be the thing I do in most situations - regardless of the situation, but jokes are a tricky deal... I don't want to offend anyone and jokes tend to offend. So instead I'm going to tell you about Kindle.

I tragically lost my sixteen year old daughter to a drunk driver. She had just been at home, it was early in the night and I heard the accident happen. I'll never forget that moment. The sirens were immediate and something inside me just knew. I left my house, drove straight to the accident on nothing more than instinct. I got to be there when my little girl died - weirdly, I consider that a true gift from above. She didn't have to be alone.

That time in my life was terrible. It's everything you think it would be times about a billion. I love that kid. I loved being her mother and I loved watching her grow into this incredibly beautiful person, both inside and out. She was such a gift to me. To have it all ripped away so suddenly broke me.

Her name was Kindle. Honest to goodness - it was her name and she died a few weeks before Amazon released their brand new Kindle ereader. She had no idea it was coming out and she would have finally gotten her name on something! Try finding a ruler with the name Kindle on it.. It never happened.

Through the course of that crippling event I was lucky enough to begin to write with a dear friend in the fan fiction world of Facebook. She got me through those dark days with her unwavering support and friendship. There wasn't a time she wasn't there for me. Sometimes together and sometimes by myself, we built a world where Kindle lives and stands for peace, love and harmony. It's its own kind of support group. I know without question I wouldn't be here today without her.