Review - The Queen by S.A. Gordon 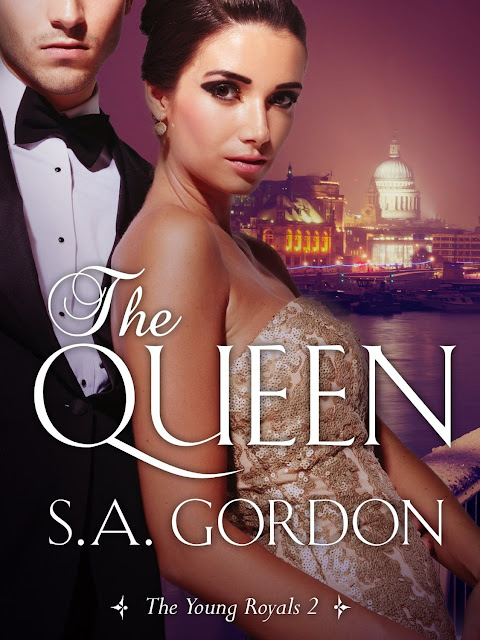 There's an empty seat beside her throne …

Queen Alexandra Elizabeth Diana is newly crowned and newly single. But, contrary to popular belief, being a monarch doesn't make the dating game any easier. While foreign royals and millionaires may be of a similar social standing, they are woefully inadequate when it comes to winning her heart. Alix needs someone who understands her world and who also sees that behind the crown is a young woman who just wants to fall in love.

But the situation may not be as hopeless as it seems. Someone Alix has known her whole life is secretly in love with her. And, while he may not have the breeding or bank balance expected of the Queen's consort, nothing will stop him from trying to win Alix's heart …

While reading about these characters, I was rooting for each of them at various stages. I mean, who doesn't love a love story about overcoming the odds?! But like life, nothing is set in stone and my goodness, my heart broke for Alix!!

I loved reading the background on Stuart and, I have to say, I fell in love with him because of how down to earth he was. Seeing his friendship with Alix was beautiful because they truly got to know each other and shared their secrets, fears and accomplishments with each other.

The Queen moved a little slow at first but when things started to pick up, so did the heat. A beautiful story of allowing yourself to have a second chance at love. 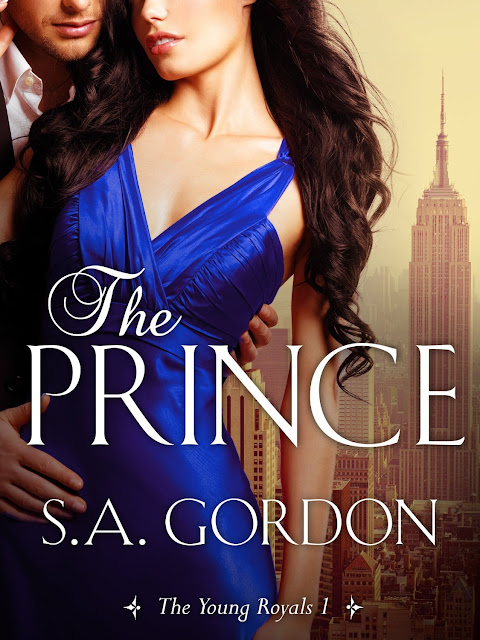 The Prince by SA Gordon was a sweet romantic read that indulges every girl’s fantasy of falling in love with a prince. And, along with Caitlin, I completely fell head-over-heels for His Royal Highness, Prince David. The story was wonderful, fantastic in the idea of British royalty falling for an average American woman, yet somehow still so real and believable. I am impressed with Ms. Gordon’s ability to make the relationship feel completely realistic, allowing the reader to get completely lost in the story. The royalty factor became more of an entertaining escape from reality instead of unbelievable.

While the story was sweet and romantic, the relationship was hot and combustible! Caitlin is your typical recent college grad trying to make her way in the Big City with major career goals in publishing. She is a bit naive, down to earth and independent. David, while being a British royal, was also more-than-handsome, a gentleman, and totally awkward.

I loved the dual POV to not only hear both sides, but to hear how David and Caitlin saw each other, which was sometimes in contrast to how they each felt about themselves. Caitlin sees the person behind the face and name, while David sees the best of Caitlin. They are that couple - absolutely adorable together, to the point where you want to hate them but just can’t because they are such a perfect fit.

Everything about the characters and relationship felt true to life, including the progression of the relationship and the not quite insta-love. David and Caitlin had amazing chemistry and a strong mutual attraction from the start, but were very aware of how the relationship would work in the real world. The Prince really is about holding onto that strong connection to someone and making the relationship work despite (granted, very exaggerated) outside pressures and strains.

My one gripe about the book is that I would have loved to see more in the ending. A few possibly key scenes were omitted from the story, and it wrapped up rather quickly. I was enjoying The Prince so much I wanted to spend more time with Caitlin and David! Hopefully Ms. Gordon will write a second book in the series soon - I am eager to see what happens next, and to catch up with Caitlin and David.
~ Review by Alicia 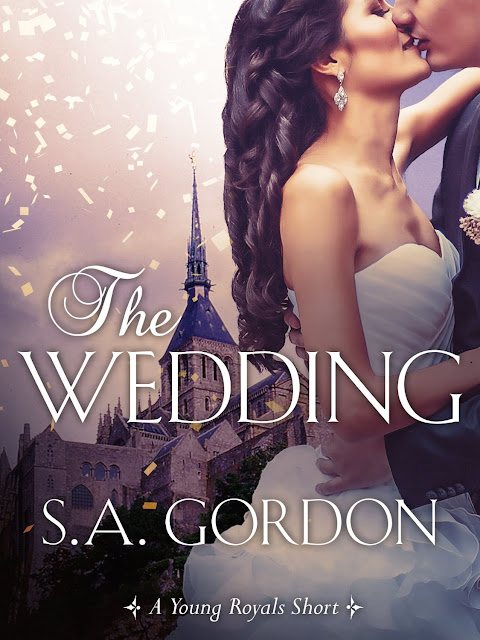 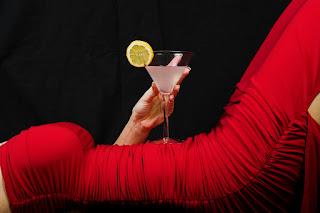 S.A.Gordon is the author of the Open Season series – four novels about tennis players, their rivalries and entanglements – and Hung Parliament, a novel about politicians, their rivalries and entanglements, which was published by Momentum in 2013. Turning her attention to royal families for the series The Young Royals allowed her to leave rivalries behind and just focus on entanglements – specifically those with attractive royals adding in the odd bit of court life, glamour and international jetsetting. S.A. Gordon lives in Sydney.

Email ThisBlogThis!Share to TwitterShare to FacebookShare to Pinterest
Labels: 4 stars, Review, S.A. Gordon, The Prince, The Queen, The Wedding, The Young Royals