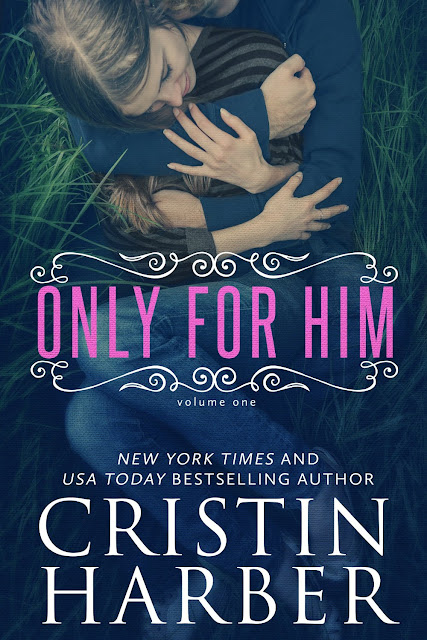 Grayson Ford and Emma Kinglsey--close since they were kids, opposites in every way. He's the stuff high school crushes are made of, Mister Popular, and captain of every team. She's artsy, cute, and not in his league, though fully aware of Summerland's "I Dream of Dating Grayson Ford" support group.

I can't say no. The girl's had my heart since before I knew it went missing.

He hides a life of hell. His father hates him, his mother's gone. Emma is his only savior, yet she doesn't know her power over him. She's the only girl he wants, the only one he could ever tell--though he won't.

I'm stronger, bigger, more of a man than he'll ever be, but because I ruined his life, I've taken his crap, his attacks, the vulgar nature of his existence.

Until she discovers Gray's embarrassment, his humiliation. Emma fights for him and for a chance. Theirs is a Cinderella story that she believes impossible. But as the layers peel back, it's just a guy who needs a girl in order to keep breathing.

My mind is already doodling Mrs. Grayson Ford in imaginary notebooks. He has no clue where my head is at... But, given that I didn't see what just happened coming, maybe I have no clue where his head is at either.

I love me a good friends to lovers romance! Bonus points for when it's a brother's best friend romance. And in Only for Him that's exactly what I got! Best of both worlds.

Emma and Grayson are best friends. Grayson and Emma's brother, Ryan, are also best friends. They both have feelings for each other, but neither has told the other. Until one day, things change between them. Emma is Gray's light. His life is shitty and dark. She makes things better. Makes him want to be better. But the weight on him to escape his circumstances is huge. Is their love enough for him to overcome them?

Only for Him is Volume One in Cristin Harber's new series. I had a feeling going in I was going to be left hanging. And damn it! It was a cliffhanger of epic proportions. This story was sweet and steamy with just enough drama thrown in to keep you on your toes. I really enjoyed it and immediately went searching to see when I could get my hands on the next one. And thankfully it's soon! Very soon!
~ Review by Erin 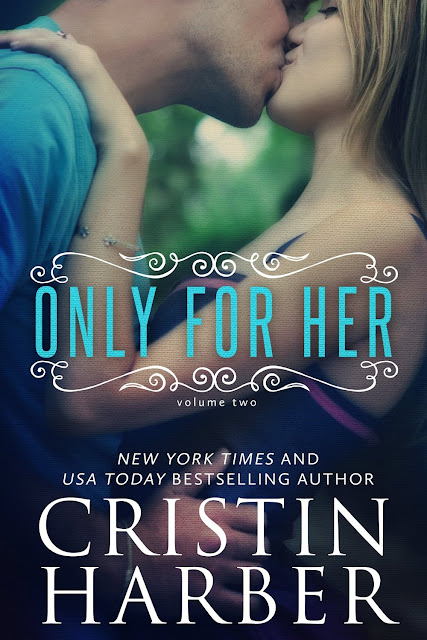 First loves never die but Grayson Ford comes close. Bleeding out in a war zone, he barters with God. Bring him back alive, and he’ll make it right with his girl.

All I want is Emma. I need her, and I fight for her memory. A story. A smile. Anything. But it’s all blank.

Emma is not his girl anymore. Time has skipped by and life’s been hard. She strips to pay the bills, waitresses to fill the hours between classes and her third job. All while working to be the best mama she can be to the little girl who will never know her daddy. Even though Grayson abandoned her, she mourned his death. Until he calls, and everything she knew was wrong.

He’s back with one objective—Emma Kingsley—and she never sees it coming.

In Only For Him we were left with some shocking news that rocked Emma's life, and now, as she tries to truly grasp the news, she realizes she has to keep living not for herself but for her baby girl.

As Grayson tries to make his way back to Emma, I could see the guiltiness he feels but also the resilience in making things right with his Emma! The closer I got to the end I kept asking myself will he find out about Cally? Will he forgive Emma? Or himself?

I wasn't expecting that conversation to go the way it did and I will just say that I. Was. Floored!! On to book three, and I know from Ms. Harber's beautiful way of writing that I will NOT be disappointed. 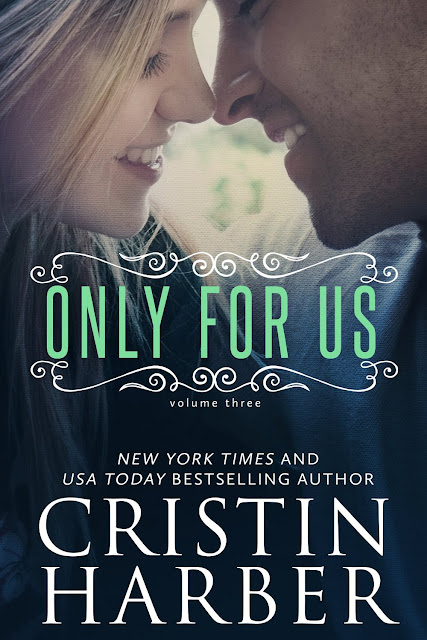 Grayson and Emma. First love. True love. And… they have a daughter. Abandonment is his curse. He left his woman, survived his team, and missed the moment most precious to a father. Until now.

I didn’t know you were killing yourself with work. I didn’t know you’re raising our daughter. So help me God, had I known, there is no military force on earth that would’ve kept me from you.

Love needs to heal all, or they won’t survive the collision of their separate lives. Emma must reach deep into her heart that is barely hanging on and find forgiveness. Grayson, wrecked with PTSD-filled nightmares, must prove that he’s here to stay and able to rebuild his family against all odds.

I need to say I love you. But what I mean is I love you—in a way that defies definition and exists only in a world that you and I are in.

Grayson has just found out about the secret Emma has been guarding from him and needless to say, he is beyond shocked. If I thought he felt bad for leaving Emma…well, words cannot describe how he felt in knowing he deserted the two girls in his life that mean the world to him.

I fell in love with Cally and her ability to dismantle these hard-headed adults. And I loved seeing how Grayson made sure to reassure Emma that he was back for good, and how he would never leave her again. Emma is a bit skeptical but I could totally understand her viewpoint. Seeing Grayson show Emma how serious he was about having her and Cally in his life and how he would do whatever he needed to, to provide for them so Emma would no longer be juggling three jobs and school, was just beautiful. He comes out and tells her everything that he wishes he would have shared with her back then, and now, and for me that is something BIG, especially when it comes to men.

Emma, though, has not shared everything with Grayson and I just have to say that the end of book three left me saying, ‘Oh Heck No!’ 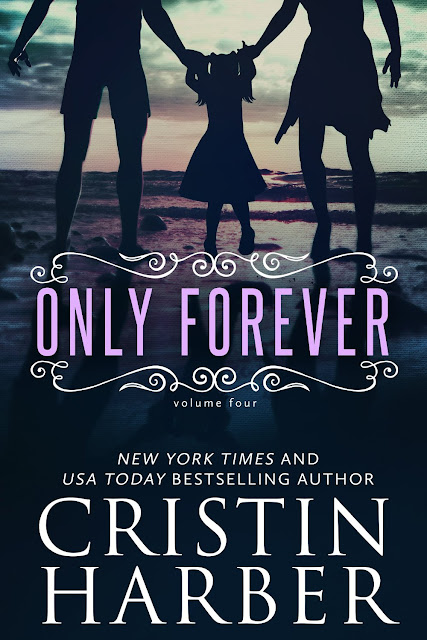 There comes a time when Emma must face the secret she's kept from Grayson. But she never thought it would be while she stood on stage at Emerald’s. The seconds she has to convey that her life is in danger are lost in the devastation that she sees rip through him.

She pinches her eyes closed. “Don’t leave me. No matter how mad you are, please, please don’t leave me here alone.”

But there’s more on the line than just Emma’s safety. There’s the danger that brought Titan’s Delta team into the strip club in the first place. A threat that’s too close to home, too close to the family Grayson plans to claim.

I push away the sudden spring of fear. Life’s too unknown, with hidden enemies and unseen terrors. The idea that I could lose her again… it’s unbearable.

A love story like Grayson and Emma's needs a forever love, and somehow they’ll find their way to her fairy tale.

Emma really wanted to tell Grayson about her job and when he finds out…boy, does hell break loose!

One thing I really loved seeing is how there were no more secrets between Grayson and Emma because that is a big part of a relationship. This particular book had plenty of suspense, angst, passion and love, and had me tapping my tablet to get to the next page ASAP.

I will say that the passion between Grayson and Emma was HOT!! This was the last book in the series and it saddened me to see the end for Grayson, Emma and Cally, yet it left me satisfied. And maybe, just maybe, we can get a follow-up novella on them?! Oh, and a book on Ryan... Something tells me there is more than meets the eye with him and Sarah! 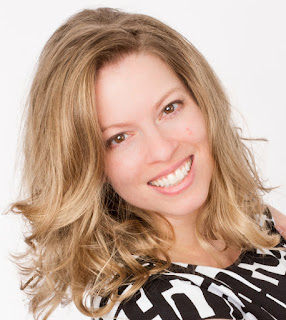 Posted by Beth Cranford at 9:09 pm

Email ThisBlogThis!Share to TwitterShare to FacebookShare to Pinterest
Labels: 5 Stars, Cristin Harber, Only for Her, Only for Him, Only for Us, Only Forever, Only series, Review