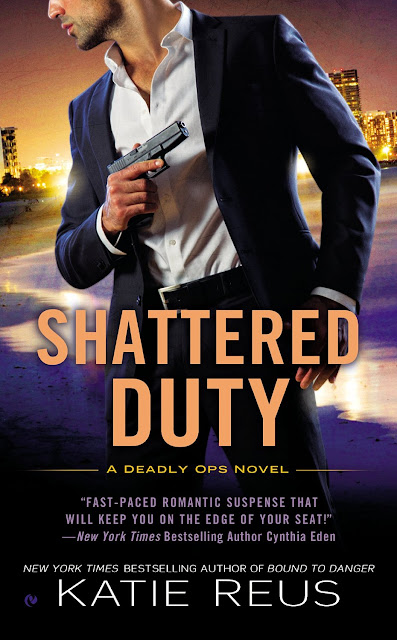 Special Agent Levi Lazaro lives for revenge. Ever since his wife's murder, he's done nothing but search relentlessly for her killers. Now that he's identified them, he's prepared to eliminate them, no matter the cost.

National Security Agent Selene Wolfe prides herself on being the best. Fearless and quick-thinking, the dangerous mission of infiltrating a terrorist cell was made for her.

Brought together on the covert operation, the two agents strike an uneasy alliance. Levi is motivated by a personal vendetta, Selene is hiding the truth of her past, and they're battling their powerful attraction to one another. But as their assignment takes a fatal turn, their secrets and the threat of the enemy could destroy any chance of a future together.

Got a taste for danger? For more heartstopping action don't miss the other Deadly Ops novels: Targeted, Bound to Danger, and the Chasing Danger enovella. 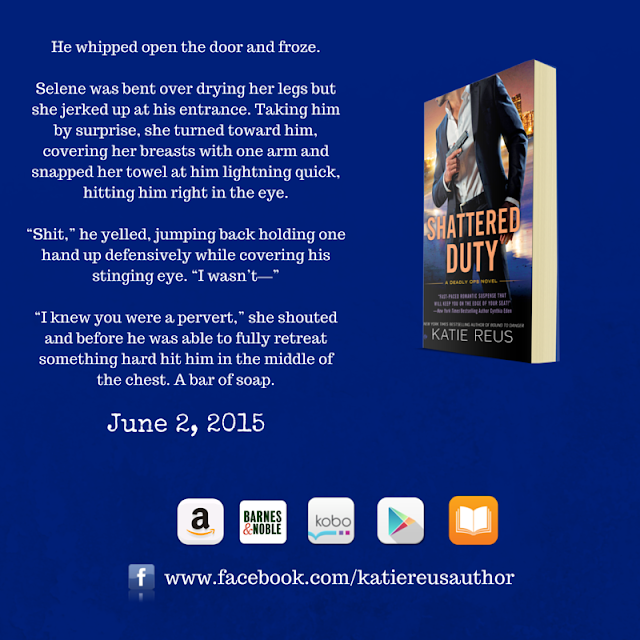 Revenge doesn’t care if you are a good or bad guy….

Levi Lazaro is stoic and determined to avenge the brutal death of his wife. Burning bridges with the covert ops team they both had been part of, he finds himself at odds with a team agent whose own mission has the same target.

Selene Wolfe is smart as a whip, so knows that partnering with Levi is in both their best interests. They have a common enemy and the shared attraction they feel will only get in the way. Love is funny that way though – it just doesn’t care as much about the obstacles as the people involved do.

Be prepared for intrigue, tension, action and a love story that lurks between bullets and espionage. Levi is still grieving and Selene is fighting just as hard against the strong attraction they have for each other. Both characters are off-the-chart strong and smart which makes them the best in their field but, like every other person before them, love makes them vulnerable.

She made him feel again. It was disturbing and confusing, but he couldn’t deny the truth of it.

Levi and Selene seem to skirt around each other so cautiously but when they come together, they just combust. From one intense scene to the next, the danger is high and so is the heat between the two of them.

Levi was so what I pictured a real life James Bond could be – well, if he committed to one girl, of course. I loved this spy-filled romance and am out looking for the rest in this series now!
~ Review by Diane 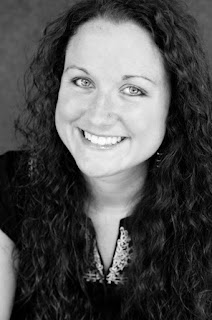 Katie Reus is the New York Times, USA Today, & IndieReader bestselling author of the Red Stone Security series, the Moon Shifter series and the Deadly Ops series. She fell in love with romance at a young age thanks to books she pilfered from her mom's stash. Years later she loves reading romance almost as much as she loves writing it. However, she didn't always know she wanted to be a writer. After changing majors many times, she finally graduated with a degree in psychology. Not long after that she discovered a new love. Writing. She now spends her days writing dark paranormal romance and sexy romantic suspense.