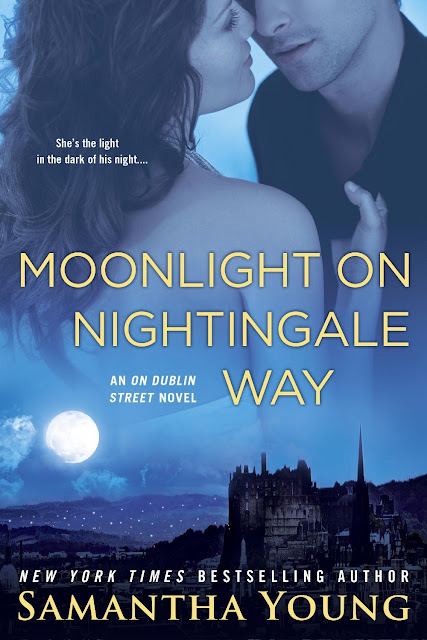 Logan from Echoes of Scotland Street is back with his own smouldering story, as the bestselling On Dublin Street series returns...

Logan spent two years paying for the mistakes he made. Now, he's ready to start over. He has a great apartment, a good job, and plenty of women to distract him from his past. And one woman who is driving him to distraction...

Grace escaped her manipulative family by moving to a new city. Her new life, made to suit her own needs, is almost perfect. All she needs to do is find her Mr. Right-or at least figure out a way to ignore her irresistible yet annoying womanizer of a neighbor.

Grace is determined to have nothing to do with Logan until a life-changing surprise slowly begins turning the wild heartbreaker into exactly the kind of strong, stable man she's been searching for. Only just when she begins to give into his charms, her own messy past threatens to derail everything they've worked to build... 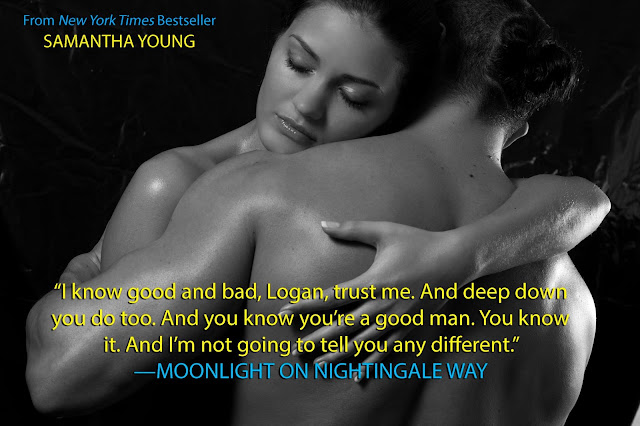 This book! It has all the feels! This is the first book I’ve ever read by Samantha Young (and yes, I realize it’s the last in a series) and now I have the irresistible urge to binge read the entire series. The good news is that the book reads just fine as a standalone. Better than just fine, in fact. I simply adored this book.

Logan and Grace are neighbors. At the start, there’s no love lost between them -- let’s just say that the walls are thin in their apartment building and both parties have fiery personalities. Then, Logan gets a bomb dropped on him mid-bicker with Grace and the trajectory of their relationship is forever altered (in the best way possible).

Good Lord, the chemistry between these two was hot. Both Logan and Grace are extremely likeable, so the push and pull of their relationship completely sucks you in – taking your emotions along for the ride. Logan is a fierce protector with a dark, wounded past. Grace, nursing some wounds of her own, is tough and plucky and not willing to settle for less than she’s worth.

There are some laugh out loud moments, and I was completely charmed by the supporting characters – I suspect all the interactions would have more meaning to me if I had read the series from the start like a normal person, but their interactions were heartwarming and amusing even so. Ms. Young has given followers of the series a tremendous parting gift by including a little glimpse into the lives of the previous book heroines as part of the epilogue. I can’t imagine a more perfect way to end a series.

This book felt like a comfy robe and warm flannel sheets. It was perfect in a dreamy, romantic, sexy sort of way. It had just the right amounts of angst, humor and hot, hot sexy times, and oodles of charm.
~ Review by Shelly 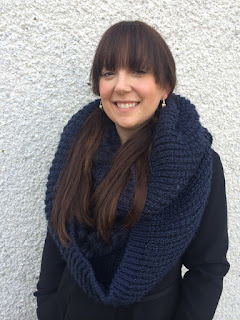 Samantha Young is a New York Times, USA Today and Wall Street Journal bestselling author from Stirlingshire, Scotland. She's been nominated for the Goodreads Choice Award for Best Author and Best Romance 2012 for her international bestselling novel ON DUBLIN STREET and Best Romance 2014 for BEFORE JAMAICA LANE. ON DUBLIN STREET is Samantha's first adult contemporary romance series and has sold in twenty-eight countries.