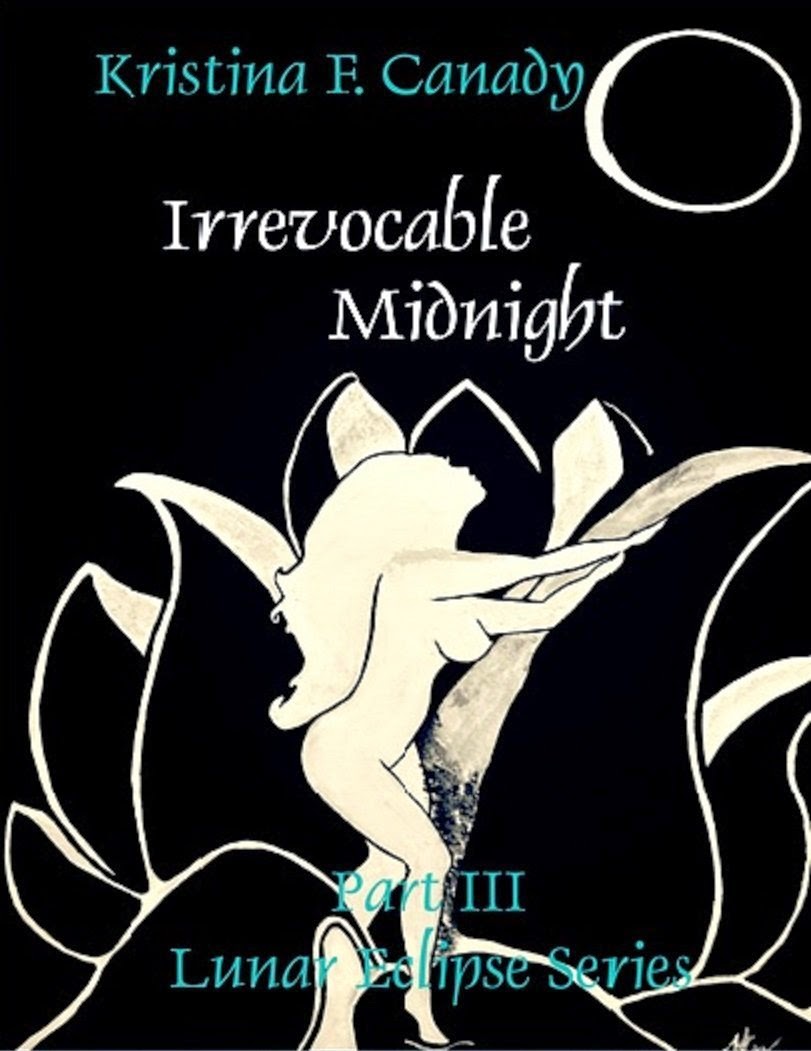 Freedom is something that is easily taken for granted, many never knowing what they have until it is stripped away. But not all hope is lost when second chances are given. As Sasha struggles to break free from her captivity to get back to the life she was seized from; she risks it all, including her precious humanity. Love has become worth fighting for, even if that means giving up everything that she is.

The ups and downs of love can be as rocky as the shores, but as the tides turn, Etienne finds that no matter how turbulent the seas, he’s not letting anything stand in the way of his new purpose in life; he must save Sasha, even if it means saving her from herself.

The saga continues as Sasha and Etienne are propelled forward through new family ties and into the line of fire of the most powerful moon of the year, the blood moon. As the cataclysm of the lunar eclipse unfolds, love finds a way to grow anew in the wake of dominant forces moving at a catastrophic speed.

Etienne thought his past demons would finally be banished by learning to love without barriers, but when an old acquaintance crosses paths with his soul-mate, darkness threatens to claim him once again. Will a new and growing threat come between Etienne and the one he cherishes the most, or will his heart and future forever be lost? 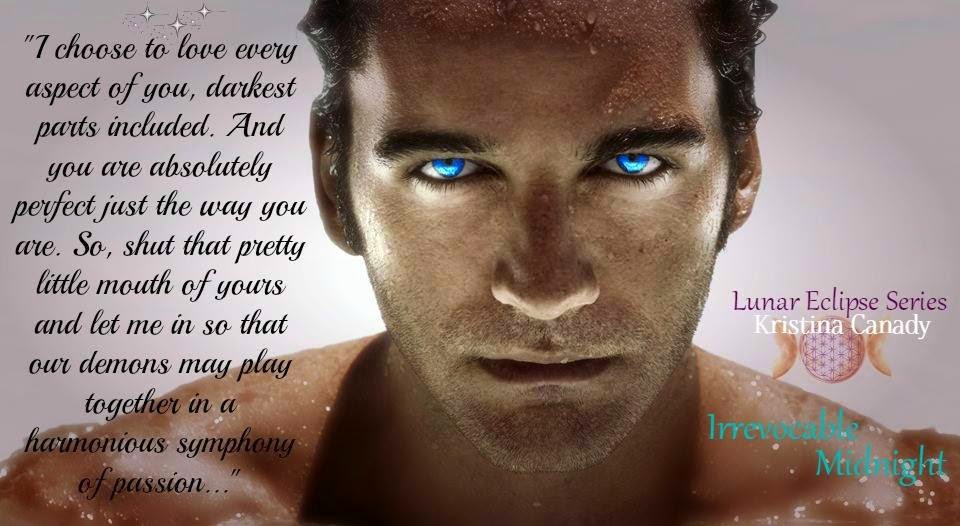 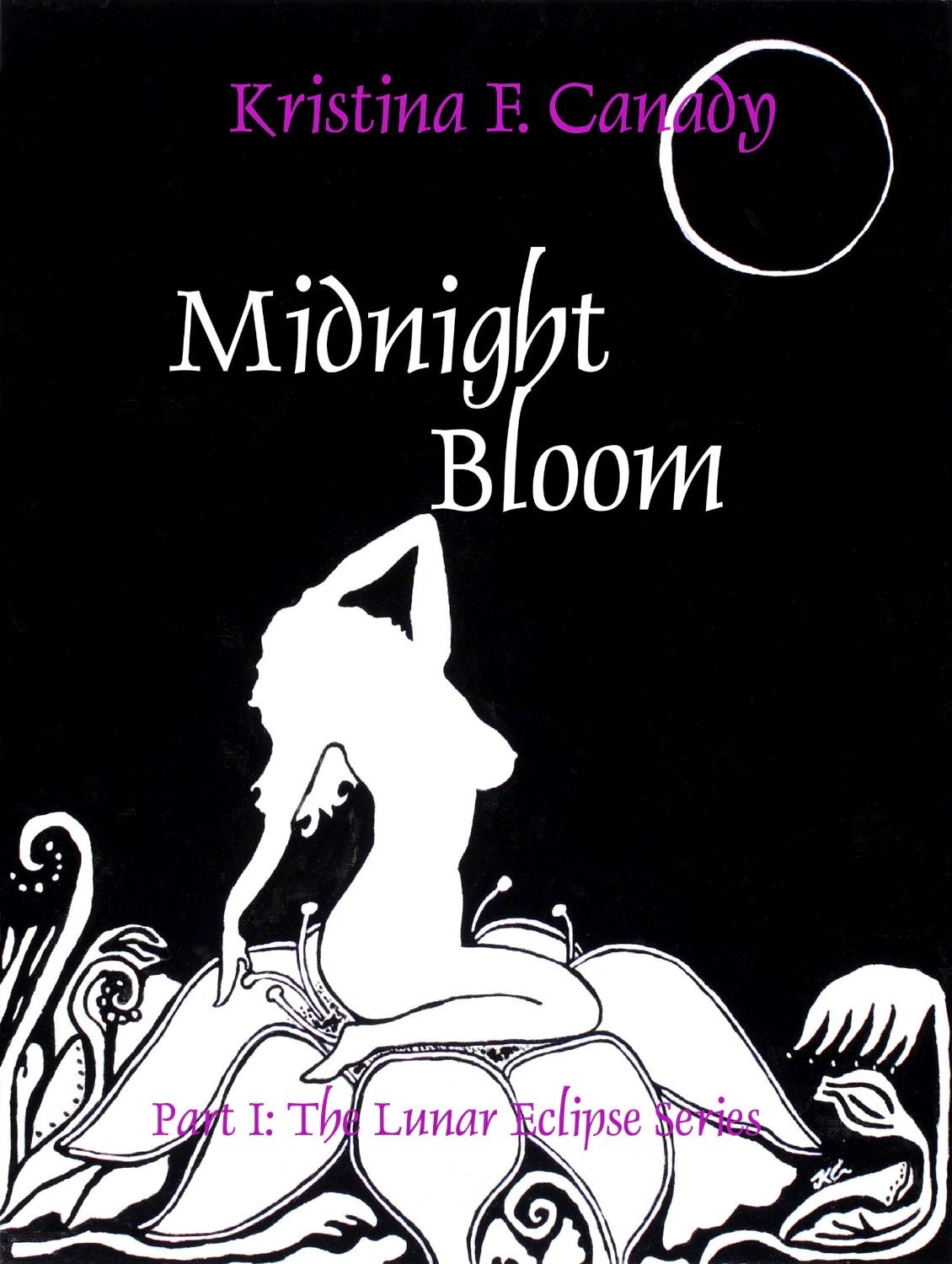 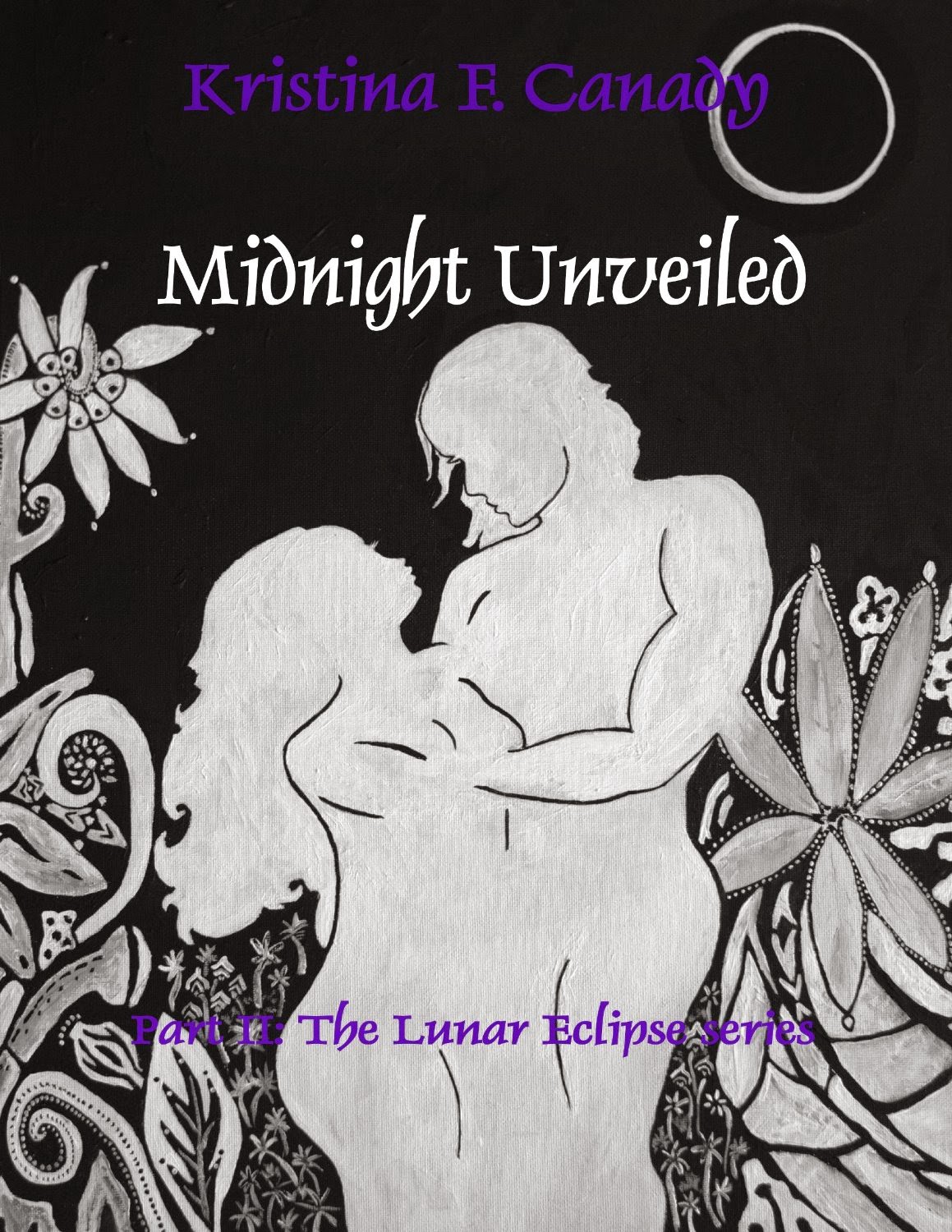 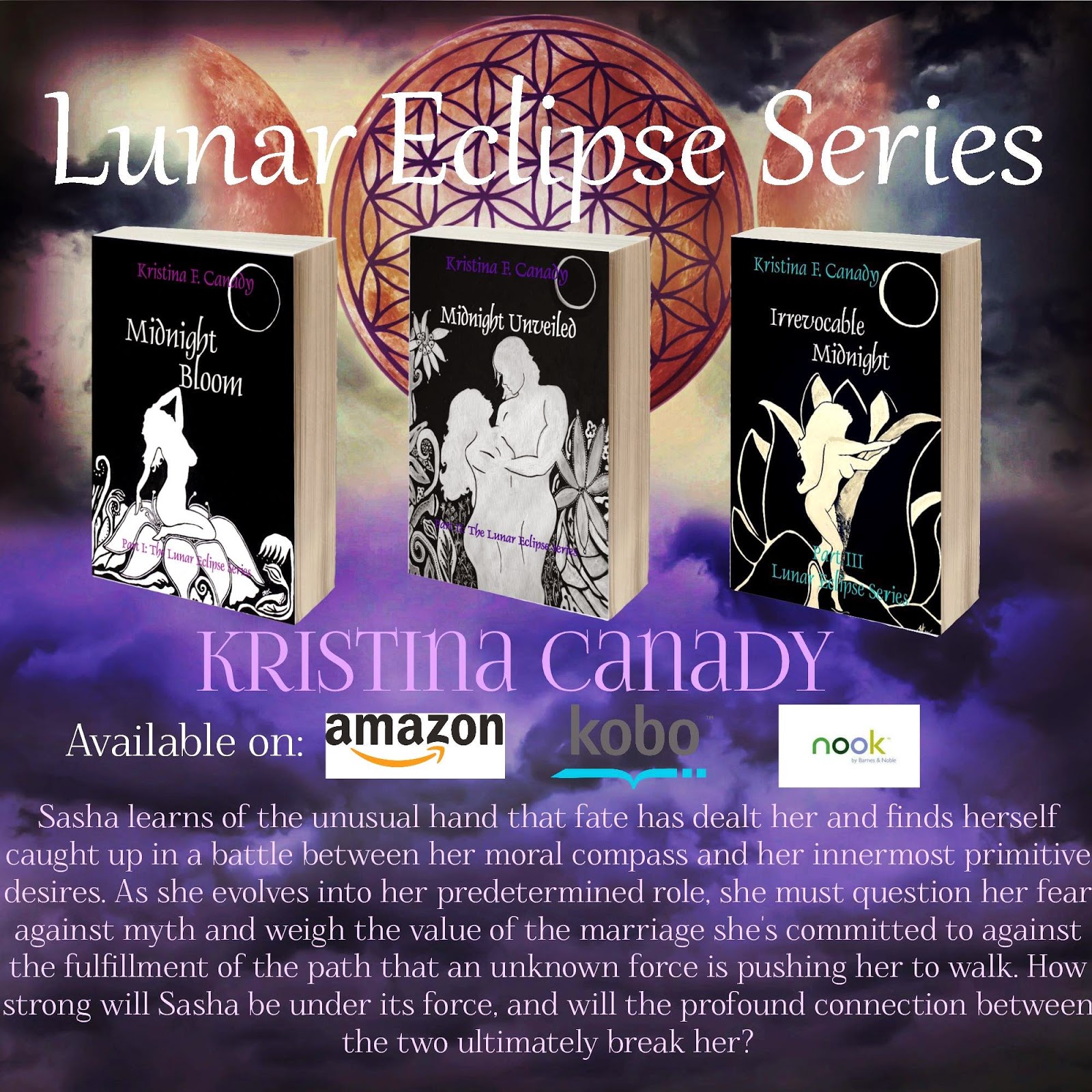 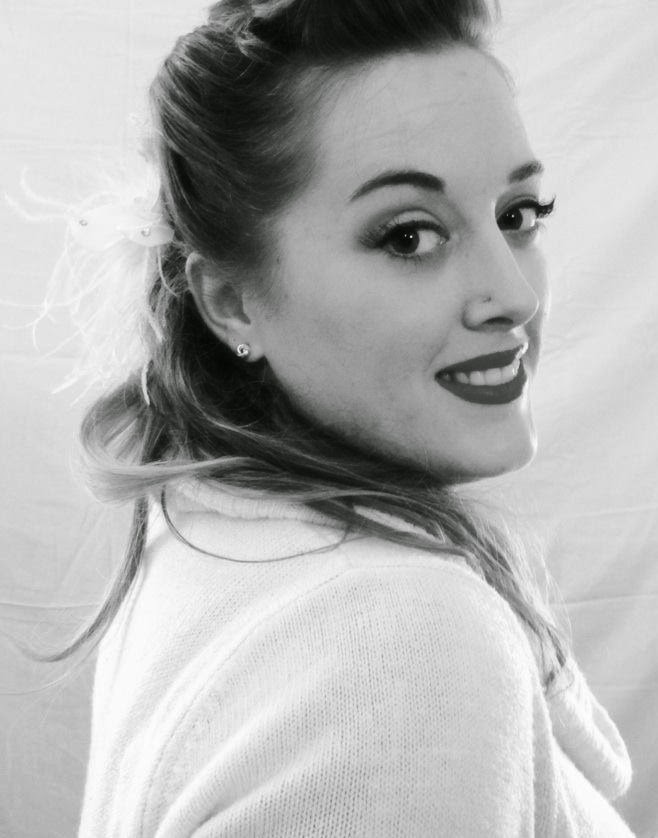 What inspired you to write your first Novel? "My girlfriends and I were sitting around discussing our latest reads, all the perfect Cinderella type romance novels that are out there and how we would like to read something that more could relate to. I have been an avid reader since I was a child and love to write, so I decided to write something for us. A not so perfect love story; one that had a little humor, tied in some vampires, a little adult content, morally hard choices and was a satisfying read for all those hard working readers who want some good ole' junk food for the brain when they come home after a long day at work."

Raised in California she moved to Colorado to pursue her education and fell in love with the area as well as her now husband. After pushing through college class by class with a few maternity breaks in between, she graduated. Her four year degree took a bit longer to complete as life led her down a scenic route.

Though Kristina loved her art and literature classes in college she put that to the side in order to start her career in nursing. After establishing her career she felt something was missing. While she adores being a nurse she felt her artistic side was calling and started to pick up her writing and painting again, setting aside a few hours a day on her day's off. After a period of time she found that her short story had grown into her first novel. Writing is a passion of hers and she feels the greatest achievement in her art is creating works that bring enjoyment to others. She continues to reside in Colorado with her husband and children. Kristina is working on the next installment of the Lunar Eclipse Series.