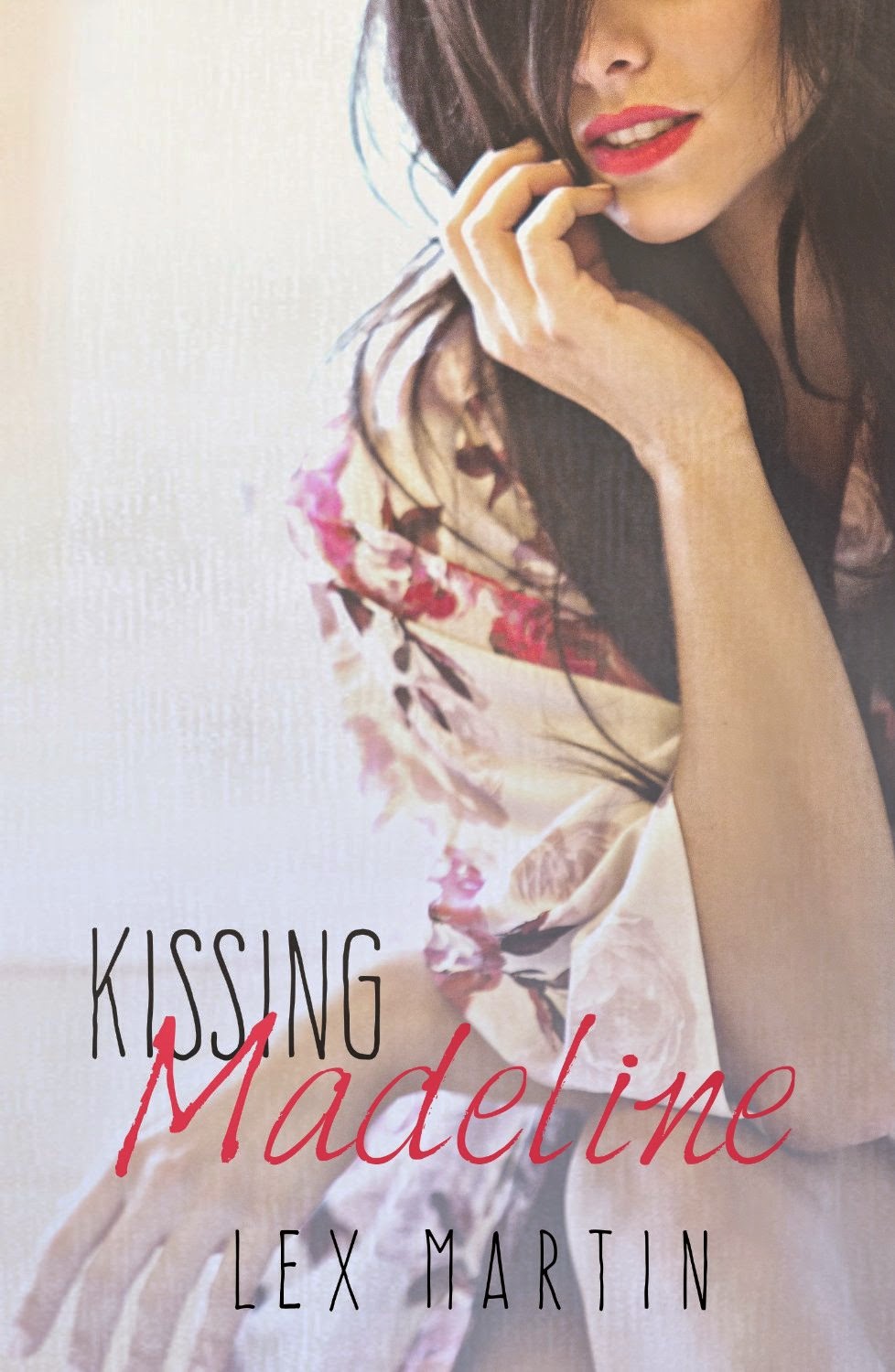 What’s the worst thing about wanting a sexy NFL football player? Everyone else wants him, too.

After catching my boyfriend getting deep-throated by a skanky cage girl, I’ve learned my lesson – never date a professional athlete. Never. Besides, I have more important things to worry about, like not blowing my shot to make it as a broadcast reporter. I won’t let anything get in my way, not even the new “it boy” of the NFL and my hot-as-hell neighbor.

What's the worst thing about getting death glares from his new neighbor? It doesn't make him want her any less.

I’ve worked my ass off to make it to the pros. The last thing I need is the complication of a relationship, especially since my last one was a total train wreck. But I can’t stop thinking about the feisty girl next door with the smart mouth. And I’d love nothing more than to show her what to do with that mouth.

Friends with benefits might be the best idea he’s ever had. Or the worst.

Kissing Madeline is a companion novel to DEAREST CLEMENTINE and FINDING DANDELION. Each book is a stand-alone. 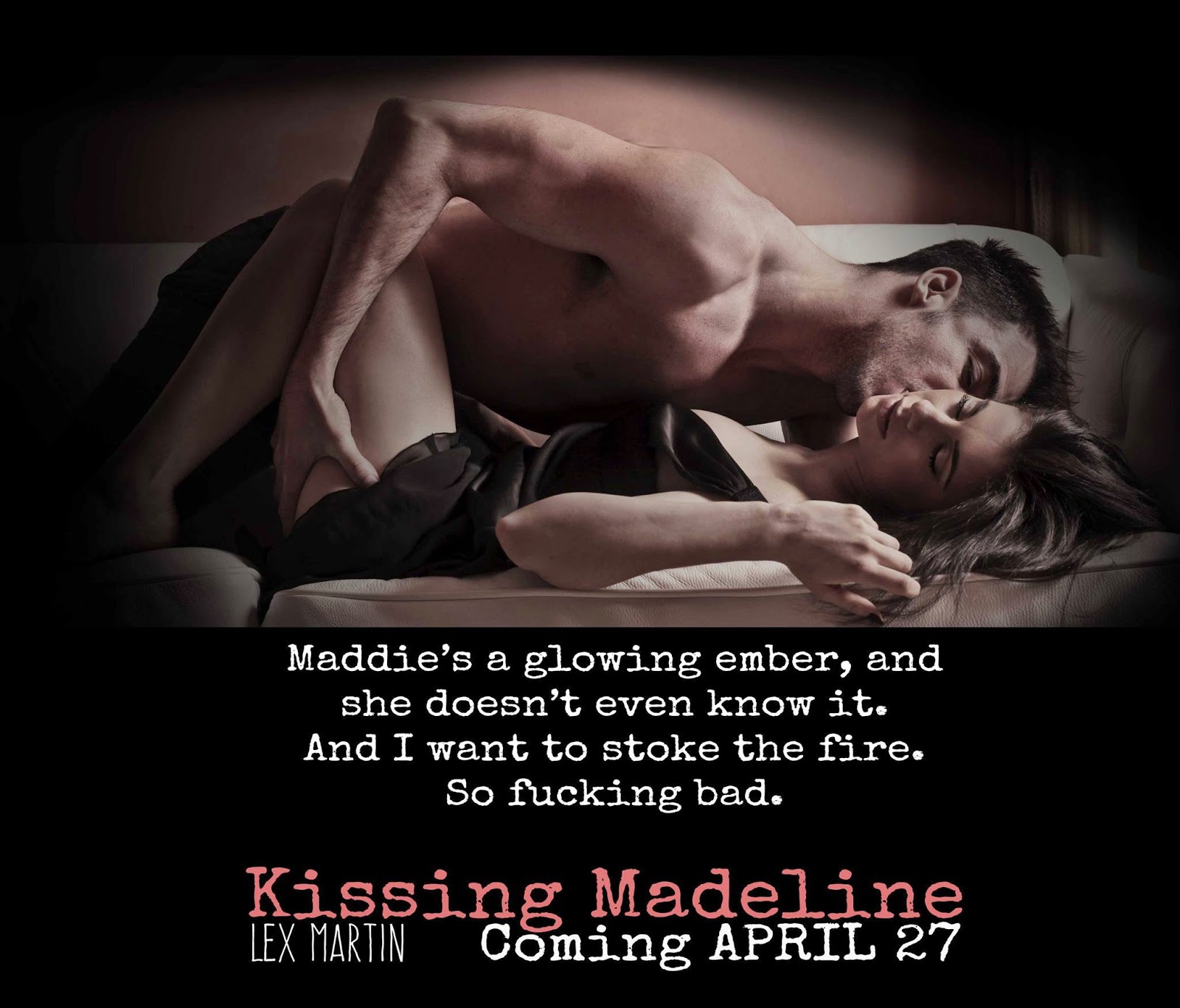 Daren, oh Daren! First there was Gavin with Clem. Next came Jax with Dani, and I really didn’t think anyone could top Jax. But Daren! I think you are the new number one! You had me swooning like crazy!
Daren is a sexy NFL star who lives, breathes, and sleeps football. It has been his entire life and the only thing that brought him peace.
Maddie is a smart, confident journalist who wants to make a difference. However, after filling in on a sports segment for a co-worker, the connection between her and Daren is undeniable, and soon she is agreeing to a friends with benefits deal with her sinfully sexy neighbor.
“And isn’t that what every girl wants? To make her guy so crazy with lust he can’t control himself?”
Umm…yes! That is what we want. And Maddie and Darren had it in spades. Their chemistry was so hot, I thought my Kindle might spontaneous combust.
“What do you want, baby?” I don’t think about it. I don’t have to. “Your cock. Fill me, Daren. Fuck me.”
But their connection was more than just physical. It was emotional and I loved their honesty with one another. Of course, like any relationship they had their ups and downs, which just made the story more real.
I loved how much of the rest of the crew we got to see in this story, especially in the epilogue. And the ‘out-skanking’ is still an all-time favorite of mine!
I simply adore Lex’s writing style. She has me laughing one minute, swooning the next, and making me change my panties soon after!
“Go flirt with a sexy man. Flirting is like chicken soup. Good for the soul.”
Pretty sound advice! I loved this story and can’t wait for more from Ms. Martin!

I got nothing done today. Not a single thing. You know why? Aside from the obvious -- I'm a book whore and proud, that is. Because of Lex Martin, Daren Sloan and this fucking book. Ugh! I'd like to say I regret it, but I so don't.
Madeline McDermott doesn't have time to date, and after the disastrous end to her last relationship, she's not about to make time. Not even for her sexy new neighbor. Nope, especially not for him.
It's a good thing, then, that Daren Sloan isn't looking for love. His own relationship also fell apart and he's concentrating on his dream -- being an NFL star.
It's too bad that Maddie and Daren have electric chemistry. That they can't stop thinking about each other. With both their careers on the line, friends with benefits seems like the perfect solution. Right?
Wrong.
Just...just read this book, okay? You won't regret it, because Daren, sweet baby Jesus in a basket, DAREN. I thought I loved Jax, from Ms. Martin's excellent Finding Dandelion, but now I'm not so sure...
Okay, I am sure. I love all the boys (and girls) in the Dearest series, but this book is definitively, unequivocally my favorite. I'd read it and read it and read it again. It was funny. It was moving. It was heart-breaking. It was mysterious. It was really, really sexy. It. Was. Awesome.
Ms. Martin has a gift for making her characters likable, despite their failures and flaws. Maddie was a workaholic and maybe a bit insecure at times, but so what? Still want to be her friend. Daren was a cocky, kind of clueless idiot on occasion, but who cares? I'd still sack him...
As the potential end of this series (there *may* be a future novella and/or spin-off for some great, minor characters), Kissing Madeline was just perfect. Because it had (among other things) an epilogue that left no doubt that reading this series, and falling for this group of friends, was every bit as rewarding as winning the Super Bowl...for a book whore like myself, that is.