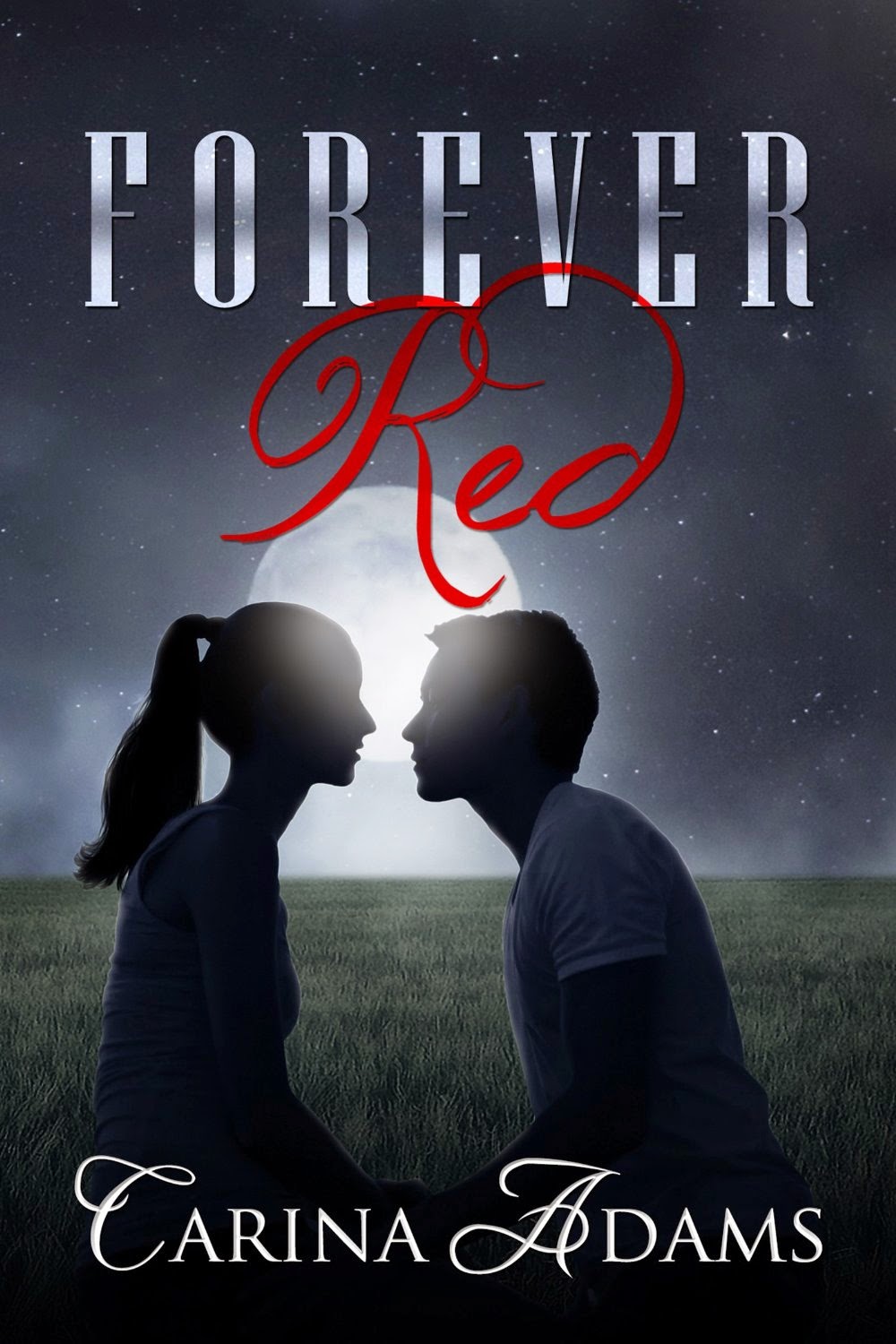 Not afraid to speak his mind or make a scene, Nathaniel Kelly has made a name for himself as country music’s ultimate bad boy.

Covered in tattoos, singing songs about drugs, drinking and heartache, Nate acts more like an out of control rock star than the grandson of one of the genres most influential and legendary stars. Every man wants to be him. Every woman wants just one night with the hard-rocking country rebel.

Except me. I just want to know that the boy I used to love is happy and that I didn’t break his heart in vain. That’s why I buy every magazine that even mentions his name; at least, that’s the story I tell myself.

When my friends gave me a birthday present any fan would die for, I was suddenly face-to-face with the man I never thought I’d see again. My body wasn’t supposed to react to him the way it did. And, Nate sure as hell wasn’t supposed to look at me the way he used to.

Can someone you loved as a teenager really have a hold on your heart twelve years later? Is it ever too late to say you’re sorry and make up for past wrongs? I’m about to find out.

Whoa! This book was totally epic! I do love a great second chance romance and this one totally fit the bill. This was a nice juicy book, one you can really sink your teeth into. It had a lot of facets to the story and characters.

Lia wants nothing but to graduate from high school and leave her crappy hometown behind. She wasn't counting on falling for the new guy at her school, Neil. Boys have always just been a game to her, pawns in her and her friend's schemes. Neil is different, and they form a friendship that leads to romance. When the skeletons start falling out of Lia's closet she chooses to cut and run, leaving the boy she loves behind and starting anew.

Forever Red was an awesome read. I read the entire book in almost one sitting. I loved Lia and Neil, and their group of friends were awesome secondary characters. (Psst... some will be getting their own books, yay!)

Lia and Neil's story is told in the past and present, alternating their POVs and is a full length standalone. I'm definitely looking forward to reading more of Carina's stories. If you are a fan of second chance at first love, pick this up.
~ Review by Erin

This is the first book I've read from this author but definitely will not be the last one! Reading Lia and Neil's story, I saw that their chemistry was hot and blazing!

There will be secrets exposed, lies demolished, friendships tested, hearts broken and mended before it's all over, so you'd better be prepared to see and feel Neil and Lia's story through their eyes! I can't wait for the next book which I'm hoping is going to be about Mike?!? 5 Emotionally Sexy stars.
~ Review by Kara

I absolutely loved this book! It was the perfect mix of romance, love, sexiness, and second chances. I adored our heroine, Cecelia, aka Lia, aka CeCe, aka Red. She had this sassiness and fierceness that was undeniable, yet she still had insecurities and loneliness too; a perfect blend.

Then there is Nate, aka Neil, a high school football player turned tattooed and pierced country rock star. And he was always the southern gentlemen, too.

I really liked how this story was really broken into two parts – the before and the now. And neither part was rushed through. We got to see Lia and Neil fall in love as two teenagers who started as best friends.

“We are young, but we’re gonna grow old together.”

We then got to see them both as adults, before rekindling their love years later.

“I realized that I was completely in love with him all over again. I’d never gotten over him. I’d been in love with a boy that no longer existed.”

I also loved how there were so many ups and downs; it felt so real.

This book really did have it all. It was funny, steamy, full of love and friendships, and had its fill of drama. I laughed, cried, and needed to change my panties! The family dynamic was fantastic too! I couldn’t put this book down and had to know how it was going to end. And that epilogue – my poor heart. I certainly hope that Mike gets his own book.; he was one of my favorite parts of the entire book.

Carina Adams has been writing and creating characters for as long as she can remember, allowing her to fall in love with the next man of her dreams with every new story.

Thankfully, fate stepped in and granted her the ultimate wish - a life full of men. Carina lives in a picturesque New England town with her husband, the one man that ruined the thought of all others, and two amazing sons that always keep her on her toes.

When she isn’t trying to juggle being a working mom with karate and football practices, surprising her children with her sci-fi movie knowledge, or writing, you can find her with her nose pressed against her kindle in search of her new favorite vampire story, training for a 5k, or laughing with friends.

Carina is currently writing the next Bastards story. She loves to hear feedback from her readers, no matter what type. You can email her at: carinaadamswrites@gmail.com.