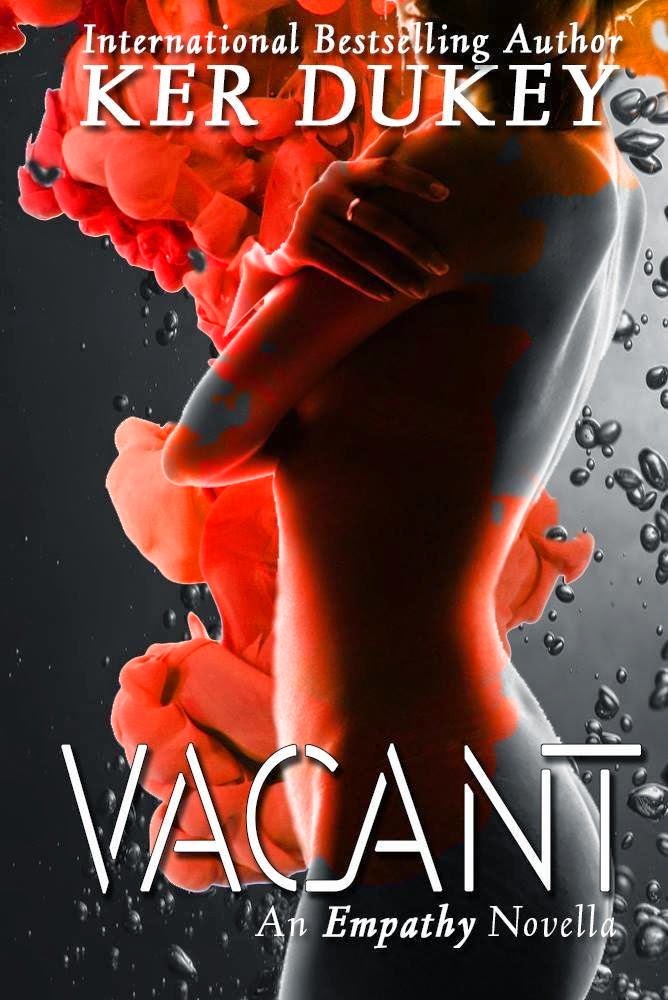 When two dark souls connect the draw is too dominant to ignore and the obsession of owning the only color to brighten my dark world too unrelenting to not obey. I left her alone so she could live a normal life but I was weak, how can she live a normal life after so much sinister chaos invaded her world, summoning her own darkness to the surface?

The depraved devil that is me now had an anchor, someone to venture into the black abyss with.

Normal wasn’t a path ever set for Cereus.
She was her Father’s daughter but my soul mate, even if I disputed ever owning one.
She was struggling without me in her life, the vacant ache inside her leaking out. I can’t not go to her, the need is too strong and like with all of my urges I embrace it.

If I could only choose one author to read for the rest of my life, I'd choose Ker every time.

Blood, so much blood. You can't expect anything less though when it comes to Ryan, and now sweet Cereus. The inner demons and irrational thoughts have made their appearance, and they're here to stay.

I want MORE Ryan and Cereus! I don't care if they have to go into the forbidden taboo world. These two were made for each other. They're the new Bonnie and Clyde, just adding murder to their resume.

Vacant is so dark and hauntingly beautiful in all its bloody glory. So sit down, open the book, and enjoy this blood filled story.

My books all tend to be darker romance, edge of you seat, angst filled reads. My advice to my readers when starting one of my titles...prepare for the unexpected.

I have always had a passion for storytelling, whether it be through lyrics or bed time stories with my sisters growing up. We also used to put on performances by acting out stories. I wanted to become an actress from an early age so I could live out many roles but unfortunately I learned early on that my mind was too active...(I would end up wanting to change the script)
I would watch films or TV shows and think of ways they could have improved the story if they took another direction so I thought it best that I tell my own.

My mum would always have a book in her hand when I was young and passed on her love for reading, inspiring me to venture into writing my own. I tend to have a darker edge to my writing. Not all love stories are made from light; some are created in darkness but are just as powerful and worth telling.

When I'm not lost in the world of characters I love spending time with my family. I'm a mum and that comes first in my life but when I do get down time I love attending music concerts or reading events with my younger sister.