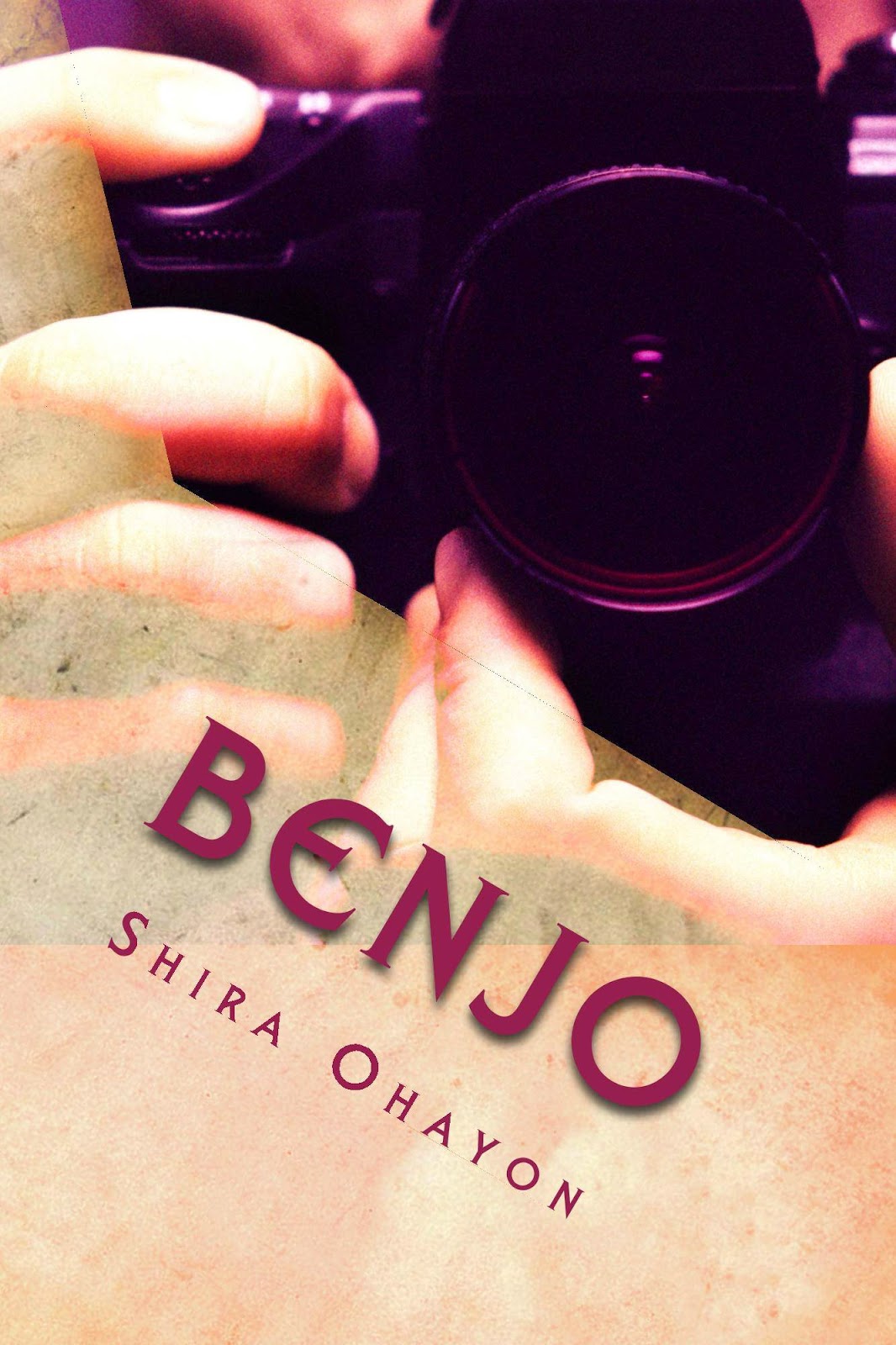 Jordan is the hot young starlet who has appeared in several successful films. While she is just in her early 20s, Hollywood is hers for the taking.

Benjamin is her older leading man. A well-respected and successful actor in his own right, he is also known for dating – and ditching – his co-stars.

Even as sparks fly during their first encounter, their mutual attraction is undeniable. On set, their chemistry sizzles.

But in “real life” things are a bit more complicated.

For one thing, they are each dating other people. Then there’s a considerable age difference. Should they be content with a good working relationship? Can they be just friends? Should they even attempt taking their friendship to the next level?

The inspiration for this story is taken from actual people; but the occurrences mentioned – even the real ones - are just my imaginative variation.

Friendship is good but love is so much better…

From the minute Benjamin Connor and Jordan Linden meet on the movie set, they become instant friends. Jordan’s career is off to a great start and working with, and learning from, the more experienced actor is a dream come true.

Benjamin is impressed by the talent and charm of his younger co-star, and their professional and personal lives continue to intertwine after their first movie is done.

Romance is really not on the horizon as the two are involved with other people and the timing never seems right. Will love conquer or all or is that only ever found on the silver screen?

I admit the original cover for this story didn’t attract me at all, but luckily the blurb intrigued me enough to give it a chance. And what a treat awaited me! Be prepared to meet the nicest people you will ever hope to meet in Hollywood. This is fiction, of course, but the author admits to some truth in the pages. I wonder if the “nice” is real or fiction?

Regardless, Jordan and Benjamin are wonderful together as their friendship is marked with love, support and great conversations. They don’t want to lose each other by changing the dynamic of their friendship but love is always the trump card. Their road is not without bumps and we are taken along for an entertaining ride.

Sweet, a touch of steam, and a “feel good”, non-cliffy ending has me happily on team Benjo and looking forward to the next in the series.

Born and raised in central Israel, in a beach-side city named Rishon le Zion, it's a shame I burn so easily.

Writing is my favorite form of expression, although it is hard to shut me up when I start talking...

I've been a fangirl since I was 12 and haven't been able to stop... this reflects in my first book, Benjo :)

Currently working on finishing my first screenplay for a suspense/action movie called Protection and writing my second novel - a second installment to The Power Couple series.