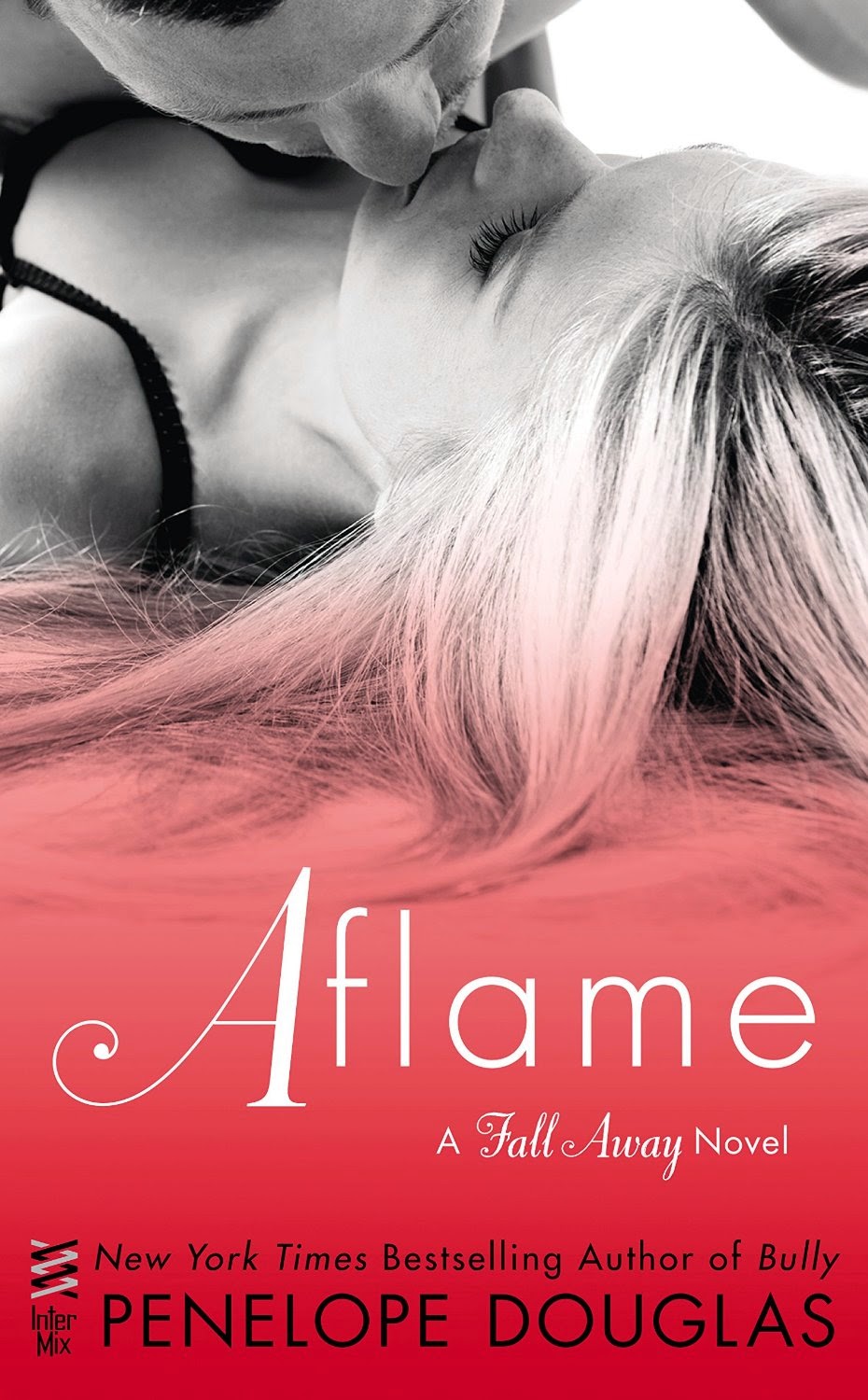 From the New York Times and USA Today bestselling author of Bully, Until You, Rival, and Falling Away comes the sizzling conclusion to the Fall Away series.

The tables have turned. Now I have the power—and it’s his turn to beg…

Everyone wants to be me.

Maybe it’s the sway of my skirt or the way I flip my hair, but I don’t care. Even though their attention is the last thing I crave, I just can’t stop. I dominate the track, the speed rattles my bones, and the wind and the crowd screams my name.

I’m her. The girl driver. The queen of the race. And I’m surviving—something he thought I’d never do.

They all still talk about him. Did you see Jared Trent on T.V? What did you think of his last race, Tate? When is he coming back to town, Tate?

But I refuse to care too much. Because when Jared does come home, I won’t be here. 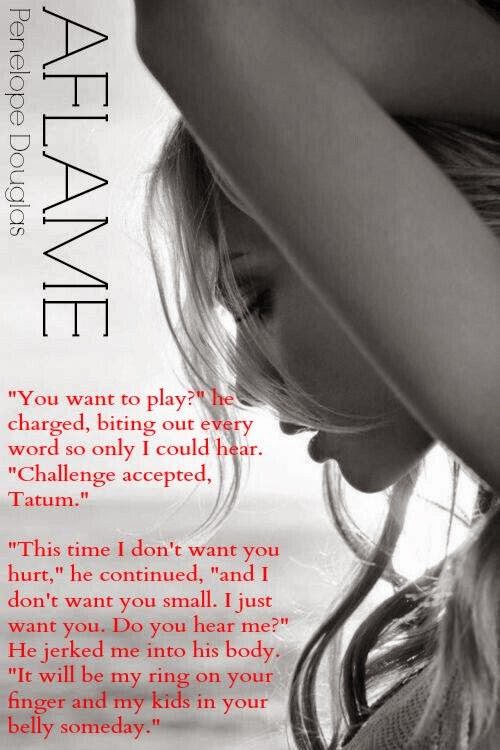 I cannot believe I'm writing the last review for the last book in the Fall Away series and I can't think of a better way to send this series off than with the couple that started it all. Bully was the first book I ever wrote a review for on Amazon and I can't believe that it hasn't even been two years since it all began. I feel like I've known these characters and their stories my whole life. It's sad and extremely bittersweet to say goodbye and the only thing that makes it better is knowing that I can go back and visit them, and the hope that Penelope will write about these characters again someday. It is a phenomenal book and I positively loved it!!

At the end of Falling Away, I was completely and utterly heartbroken. I cried and not just one or two tears, a lot of them. I was left reeling and feeling so many emotions waiting for Aflame. I felt anger, worry, nervousness, anticipation, acceptance, and peace. Of course, that didn't stop me from totally freaking out before I started the book so much that I almost had to slap myself to calm down, but luckily someone came into the room and I got it together.

At first I thought I wasn't really going to talk about Jared and Tate because we already know them and then I realized that they changed and grew up, so I do have to talk about them. I'll talk about Tate first. I'll admit that I was I worried that she wouldn't be the same, and that she would be bitter and cold and just not her. It turns out all of my worrying was for nothing, though, because while Tate did change and grow up, she still has the same voice and she was still recognizable. I wasn't always happy, sometimes I was downright mad at her, but she always pulled back from doing something unforgivable and I still love her. I also got a big kick out of her challenging Jared; it was very fun to watch!

Now, I know a lot of people were/are mad at Jared for needing to find himself. I was too, for a while, but I stopped being angry with him a long time ago because I understand his reasons. I was really on his side because I knew he never meant to hurt Tate, he was trying to save her and himself, and I was just as hurt as he was when Tate couldn't understand that. It just had to happen though because it made Jared grow up. He's still a possessive Alpha, he still definitely has his jerk moments, but he really becomes an amazing man and I could not be any prouder of him than I am. I wholeheartedly love Jared for all his parts, but most especially for his sweetness--he just makes me sigh and melts my heart!

Aflame broke my heart the most, but just like Penelope said it would be, it was also the funnest book in this amazing series. I felt all the emotions: anger, sadness, fear, happiness, amusement, excitement, love, and hope. I laughed, smiled, and grinned. I cried once when I was unbelievably sad and once when I was unbelievably happy. This book just gave me the feels, but I wouldn't have it any other way.

Aflame will make your heart race and pound, get your blood heated, and leave you breathless. It's about growing up, making hard decisions and learning to live with them. It's a book with second chances, being brave enough to give them and take them, and also living, loving, and fighting for what you love. Aflame is a beautiful, moving, heart-wrenching, steamy epic love story that I will never, ever forget.

Penelope Douglas was born in Dubuque, Iowa and has a Masters of Science in Education from Loyola University in New Orleans. She lives with her family in Las Vegas.